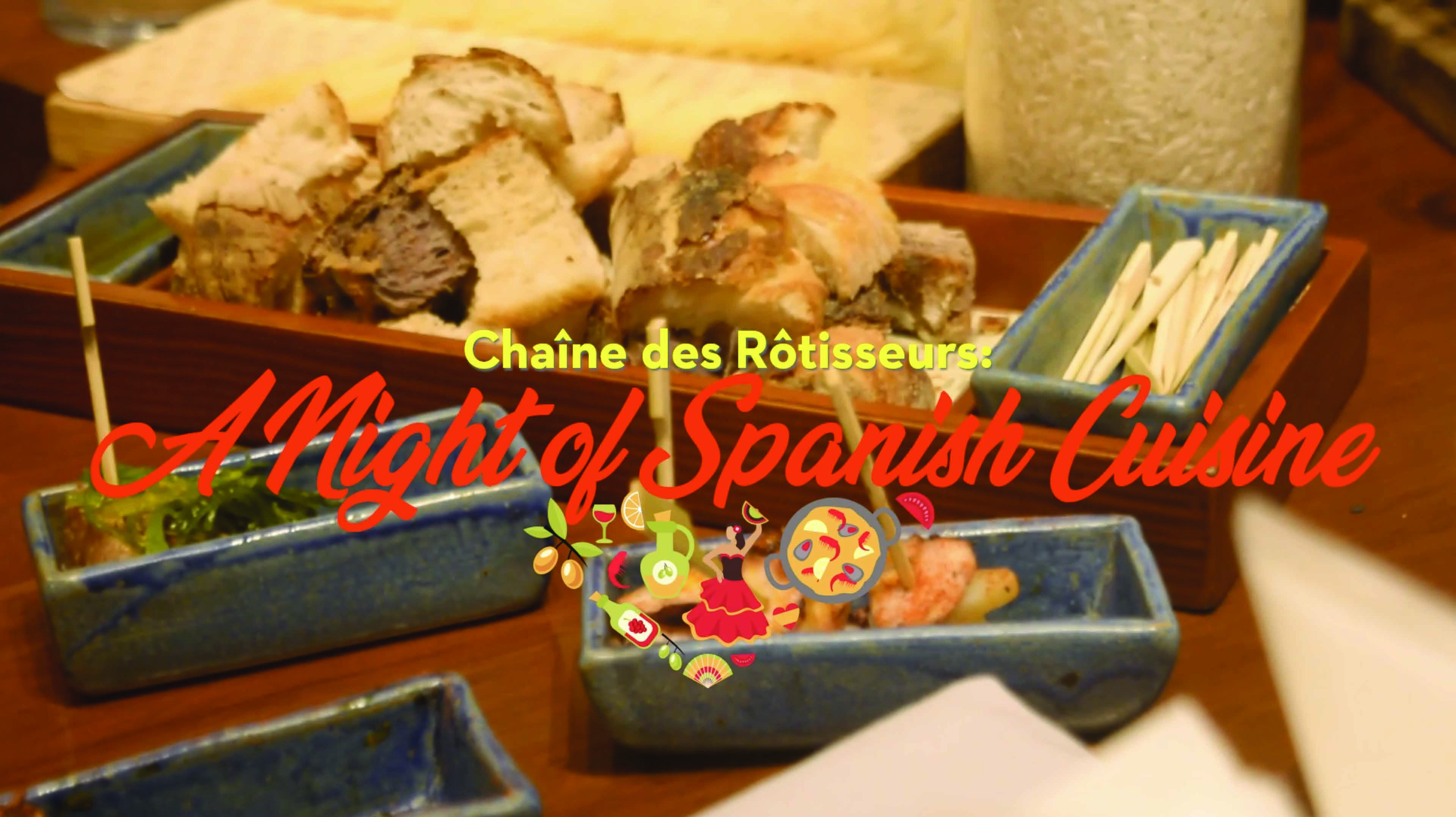 On this episode of Kate Anzani’s dinner series, we celebrate a night filled with delectable Spanish cuisine, meaningful talks, and good times all around. This dinner is prepared by Enye’s eccentric chef, Chele Gonzales. He explains how the concept of the dinner came to life and the preparations that have been done to make this dinner one for the books.

Budget Series: What You Can Do with Php500

Here’s a Glimpse of The Mactan Newtown Lifestyle 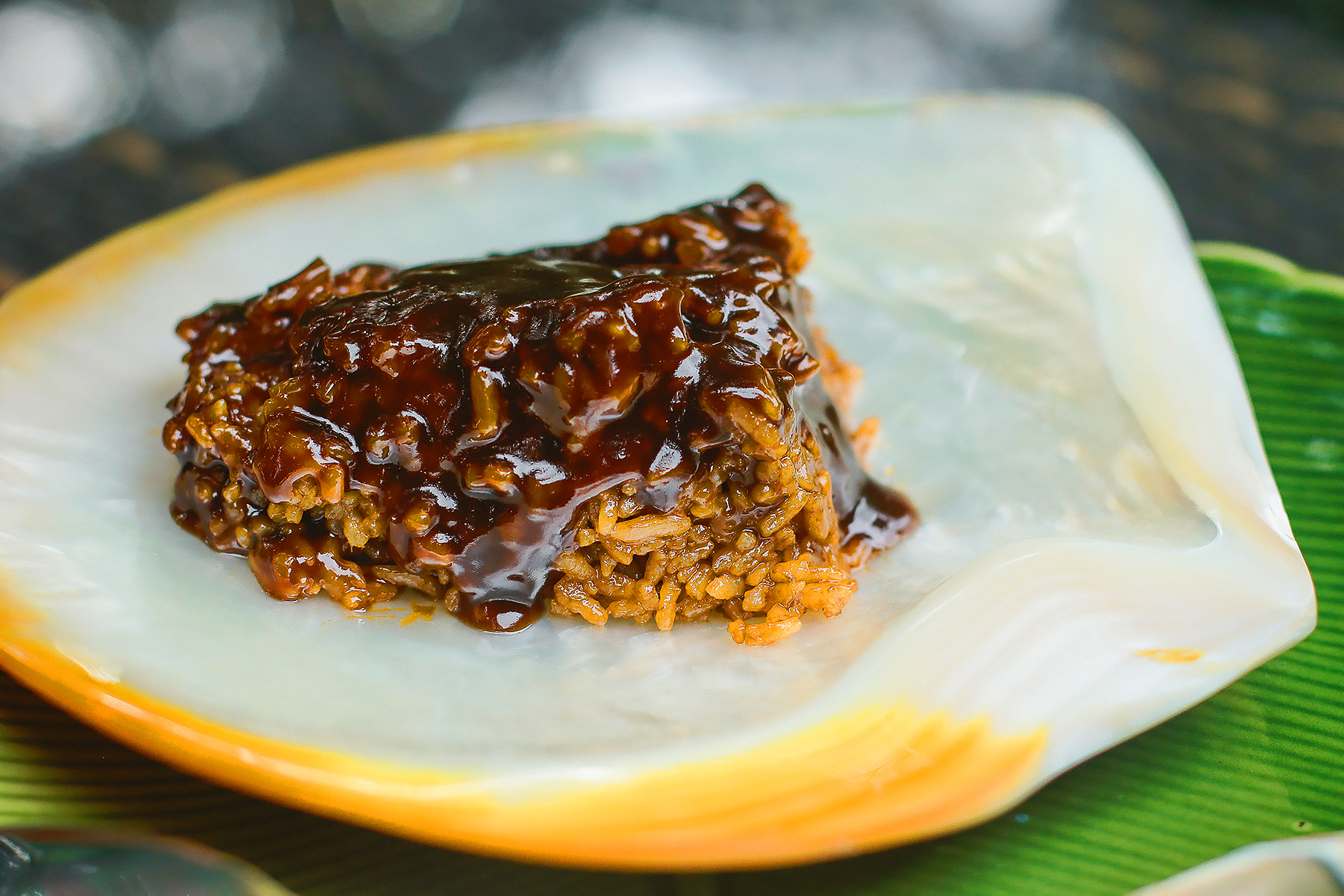 Biko, a sweet rice cake from the Philippines made of coconut milk, brown sugar, and glutinous rice and is usually topped with latik.

With her collection of cookbooks, plates and cutlery, it’s clear that Christine Pelaez is someone who loves to entertain. From intimate sit-down dinners on their long dining table to larger occasions with buffet tables and catering, she enjoys welcoming people into her home and sharing the tastes she enjoys. “It depends on the guests really, but if it’s foreign guests, I always serve Filipino food,” she says when asked on what’s usually on her menu. “I usually make chicken binakol (chicken in coconut broth). Foreigners love it, especially when I serve it in a coconut shell!” And like any Cebuano, Christine agrees that no celebration is quite the same without lechon—Cang’s Lechon in Lahug being her roasted pig of choice.

Her biko, though, was the star of the afternoon. “The secret is the latik,” Christine reveals with a smile. The thick and rich topping makes her version a more indulgent take on the Filipino favorite, and it’s something we can’t wait to recreate in our own kitchens.

Combine the sticky rice and water in a pot, and cook. If the water dries out and the rice isn’t cooked, add small amounts of water until rice is completely cooked.

To make the latik, combine the coconut milk with brown sugar and salt in a separate pot, and cook in low heat. Stir constantly, until the texture becomes thick. Set aside part of the latik.

Combine the rice and the latik, making sure to mix them well. Scoop the biko onto a baking tray, and top with the remaining latik. Once the latik starts to thicken, set aside half of the mixture.

Mix one half with the cooked rice, and keep the other in the pot and continue to let it thicken. You can add more coconut milk, if you want to give it a richer taste. Keep cooking until the latik reaches an extra thick consistency.

Scoop the biko onto a baling tray, and top with the extra thick latik.

(This article had already been published in Zee Lifestyle’s October 2017 Entertaining Issue, “Christine Pelaez: The Ultimate Biko” on pages 26-27.) 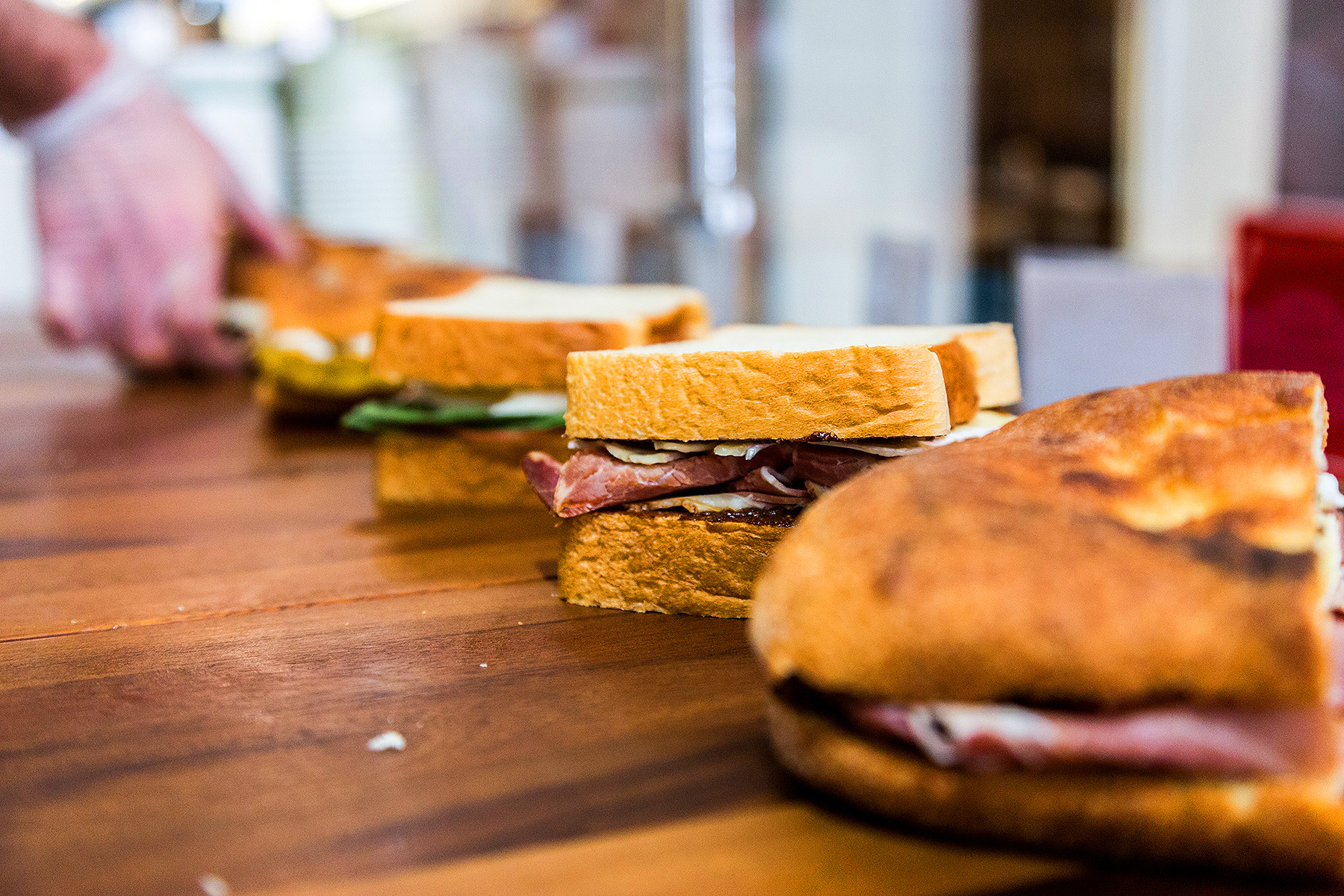 Staying at home could be sometimes boring especially if one got used to going outside for lunches and dinners and entertainment. For people like this, it is quite discomforting but, they have no choice at all or yet, they may suffer a consequence should they break the rules of the government with regards to this crisis. To ease the situation, we have a tickle spot that can also shoo away boredom: food.

Food is always our guilty pleasure. We can never say no to it. Be it a chocolate bar, chips, or a favorite breakfast cereals, there is always a happy feeling we get with food. To fight the boredom while staying at home, here is a comfort food that is palatable and easy to prepare–sandwiches!.

Who ever thought that two slices of bread could contain so much delicious goodness? It doesn’t get more basic than inserting food in between bread. You may opt to a basic ham and cheese sandwich or a breakfast sandwich or experiment your own foreign specialty like the bahn mi, it is a treat that everyone will surely love! 2 slices sour dough bread or bread of your choice This will rival anything you can get in a fast food chain. A deliciously baked crispy chicken sandwich recipe with garlic mayo sauce.

This easy tuna salad recipe is one of the go-to easy lunches during the summer months and this enhanced community quarantine. It’s perfect in tuna salad sandwiches, too!

Salt and pepper to taste

Celebrate Graduation at the Diamond 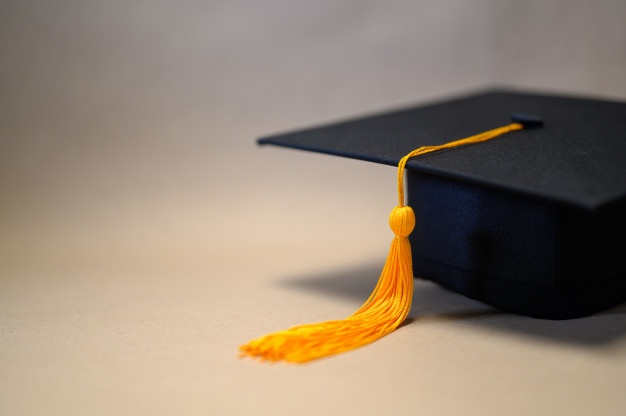 An overnight stay for the graduate and two (2) companions in a Superior Room goes for more than 50% off the published rate at only P2,700.00 per room night. Rate includes breakfast and use of facilities.

Both graduation promos are valid in March 1-31, 2020. Celebrate this milestone in your child’s life at the Diamond.

The Diamond Suites & Residences offers a varied scale of classy and fully-functional facilities and amenities for both business and leisure. The hotel is centrally placed in Cebu City’s premier business district. The location is unmatched, service is beyond compare.