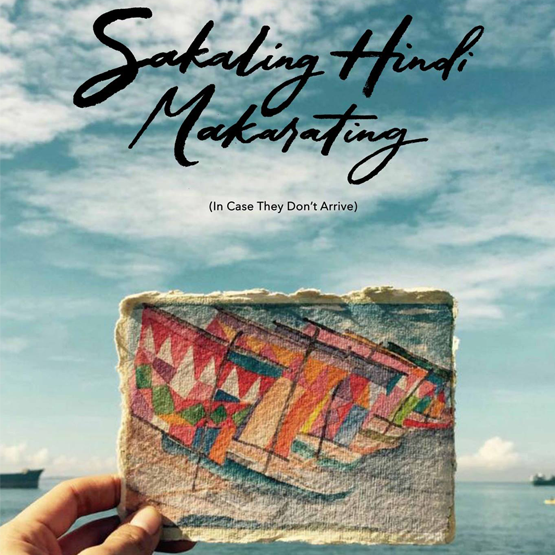 It took many centuries to achieve the kind of freedom we have now. Contrary to popular belief that women are weak, it is known that women took a significant part in shaping the ideology on bravery and empowerment.

During the pre-colonial era, tribesmen and communities turned to women for war advice and blessings. Cross-dressing was encouraged and, of course, communities seemed to believe no gender roles, since they accepted other genders on the spectrum, as well.

Babaylans were also treated with respect as priestesses or religious practitioners, healers, and mediators in the tribe. Through time, especially during Spanish colonization, women’s role in the society gradually changed; the Spanish imposed ideologies of conservatism and patriarchy.

But time is also the only proof that with its tides of changes, women’s roles in the society are unique in a way that women became flexible, empowered and sincere. From being powerful leaders in tribes during the pre-colonial era until today’s adapting and thriving to smash the patriarchy, women’s parts to play is no doubt impossible to neglect.

Here are five Filipino feminist films everyone, in all genders, should revisit.

Starting the character off as a timid innocent girl, Insiang was set to live her life in the slums where her sexuality was used against her, especially by her mother.

Insiang is played by Hilda Koronel. Her character takes us back to the historical meaning of being a woman. The film also portrays different societal issues like poverty and patriarchy. Because of the series of hardships she experienced, Insiang then learned how to use her gender and bravery.

Lino Brocka’s masterpiece shows us that a woman being brave isn’t wrong.

Chito Roňo, as always, restores our hope in Philippine cinema. Although this film has been published decades ago, the issue of women empowerment tackled is still relatable until today.

Played by Vilma Santos, Lea Bustamante shares the importance of women in the family building. Challenged by society’s patriarchal system, Lea plays the role of being a working mother, who has two children she raised alone.

Trisha’s story—like many trans women, struggled being accepted by her family and society. This film takes us back to the reason why people love and how a certain person, though discriminated, chose to show love to everyone she met.

Die Beautiful, directed by Jun Robles Lana, also shows how a trans woman became a mother and at the same time, fulfilled her dreams to become a beauty queen.

Trisha, played by Paolo Ballesteros, inspired many with her positivity, vibrancy and determination to become a woman she wanted to be.

Set during the Martial Law in 1970’s, Ka Oryang is a film that speaks about women’s part during these dark times. Ka Oryang is directed by Sari Lluch Dalena. Oryang, played by Alessandra de Rosi, is a student of the University of the Philippines who has been exposed to immersions in the countryside.

She became a medical volunteer that helped wounded fighters where she met Ka Noli, played by Joem Bascon, who became her boyfriend. Ka Oryang also discusses other societal issues during the Marcos era.

The film appeals to the audience by portraying women’s sufferings to protect men who were imprisoned by the military. This film will also take our minds off the typical women definition that women should be prim and proper.

Another Alessandra movie takes our mind into traveling around the country. Cielo, Alessandra’s character, nurses her heavy and broken heart after a break-up. Postcards kept coming into her doors with artworks attached with each. She felt the love of the unknown author and decided to travel with the postcards as her guide.

This movie shares how a certain woman, just like many us, thirsts for love and self-love. Human as we are, love breaks us but finding ourselves will help us know ourselves better.

Sakaling Hindi Makarating also depicts that there are circumstances beyond our control and that each road of uncertainty is a taste of learning.

Time will tell the story of how things have changed, but women empowerment and their role in the community development until today is never-changing. In fact, women’s struggles and fearlessness, as a microcosm to bigger societal issues, are continually discussed in modern times through films.

Filipino YouTubers Worthy of Our Subs

You Need To Grab These Local Artists’ Zines Now