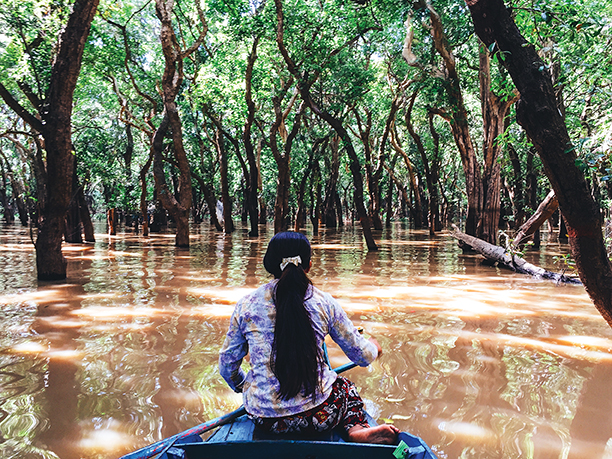 There was a story of a king some centuries ago. Around him, the soil was red and sandy, and when mixed with liquid, made strong bricks. The king had his men construct the largest religious monument in the world using only these sandstone blocks and the muscle strength of man and elephant. The monument, which spanned an area of 162 hectares, was designed to represent the mythical Mount Meru, said to be the legendary home of the gods. He dedicated this monument to the Hindu god Vishnu. The king’s name was Suryavarman II and his legacy was Angkor Wat in Siem Reap, Cambodia.

Intricate carvings at the temple complex.

Regarded as a marvel of Indochina, Cambodia runs on tourism and it does not disappoint. Hidden in the middle of the country just above the Tonle Sap Lake is the city of Siem Reap, a magnet for tourists and the former seat of the Khmer Kingdom. King Suryavarman II didn’t know the magnificence of the architectural treasure he had left here—though much of the glorious Angkor is in ruins.

Start exploring the city with a temple tour around the Angkor Archeological Park. Most hotels offer this as part of their tourist packages, or set an appointment with a tuk-tuk driver. A personalized tuk-tuk tour runs from US$10-35, depending on how far the site you choose is. Before sightseeing, you’ll have to buy passes for either 1 day (US$20), 3 days (US$40) or 7 days (US$60). Make sure to hold on to the passes as they’re needed to access every temple site you visit.

The Gaurdians of the gates at Angkor Thom.

The Angkor area is vast so it’s best to plan which route to take. There’s the Little Circuit, the Grand Circuit, the Angkor Wat-Angkor Thom Complex, and the Roluos Group of temples. Both circuit tour routes fill up a whole day and are enough fun. But a tour of the Angkor Wat and Angkor Thom is the experience.

A woman paddles through the flooded forest.

An hour’s drive away by tuk-tuk is an essential yet less-visited spot in Siem Reap—the fishing village of Kampong Phluk. A US$25 boat ride takes you out to where this whole village with houses built on stilts sits high above the water. See how the villagers go about their lives and watch them harvest shrimps. The boat tour ends at the mouth of the Tonle Sap lake and where the mangroves are quite a sight against the color of the river and the green landscape.

The rust-like color of the East Mebon Temple.

The Little Circuit Tour begins at the majestic Angkor Wat and takes in many minor and major temples like the Angkor Thom and Ta Prohm, known best as the location of Angelina Jolie’s film, Tomb Raider. The Grand Circuit Tour is an extension of the little circuit. Notable temples dotting its 26-kilometer route are Pre Rup, Neak Pean, East Mebon and Preah Khan. Pre Rup is a five-tower temple and is best viewed when the sun is low and the temple stones show various reddish hues. Neak Pean sits on an artificial island whose waters were considered to heal sickness back in the day. The Roluos Group, situated some 13 kilometers away from the city, is composed of 3 temples—Preah Ko, Bakong, and Lolei. Though drawing in less tourists, they too are important since they were some of the earliest structures built by the Khmers. Angkor Thom is a separate temple city beside Angkor Wat; and one of its most visited temples is Bayon, whose towers have a giant face carved on each side. Inarguably, the best time to visit the temples is after sunrise to catch the splendor of Angkor Wat with the first rays of sunlight hovering over the towers. This is a picture-perfect.

Hungry wanderers will find Siem Reap a sanctum of gastronomical goodness. Amok is the most well-known Cambodian dish and is widely offered in most restaurants. It’s a creamy fish (sometimes meat or seafood) curry with coconut milk and egg, wrapped in banana leaves then gently steamed. An order of spring rolls made of fresh vegetables rolled with rice paper make a perfect side dish, and comes with a sweet dipping sauce with crushed nuts. To beat Cambodia’s sweltering heat, go for an iced Khmer coffee, a strong brew that’s balanced with sweetened condensed milk.

Food in Siem Reap is actually cheaper near the Old Market with dishes in the price range of US$2 to $6. For your sweet fix, a serving of fried ice cream is a must-try. Try it by mixing flavors like banana and chocolate or kiwi and vanilla. At night, most visitors flock to Pub Street, the city’s “cap off.” Cocktails are sold in the streets for US$1.50. Or check out the dance clubs and resto-bars like Temple or Angkor What? Bar, where a bucket of your favorite cocktail is served complete with glow-in-the-dark straws.

The Outfits You Need for Every Travel Destination 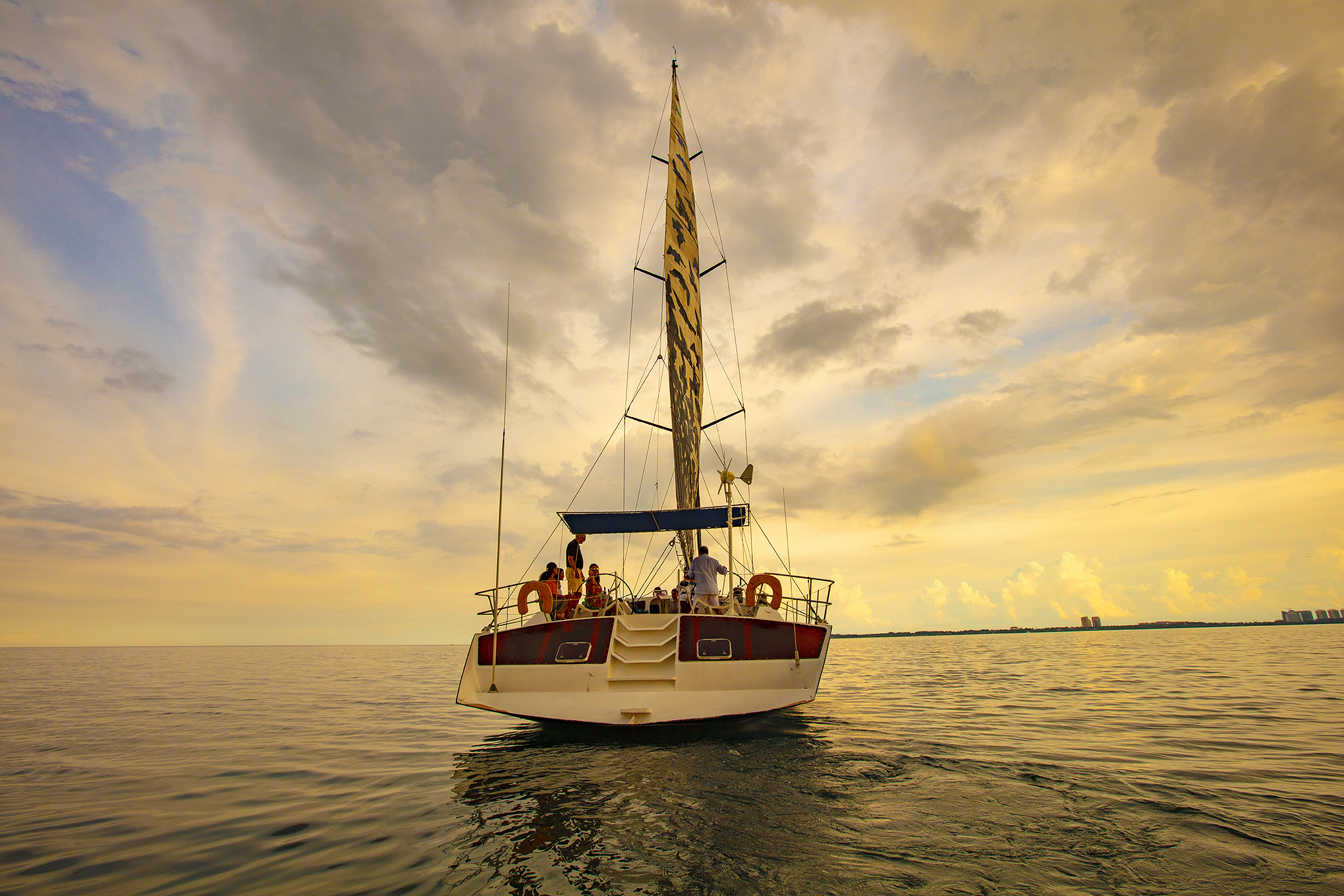 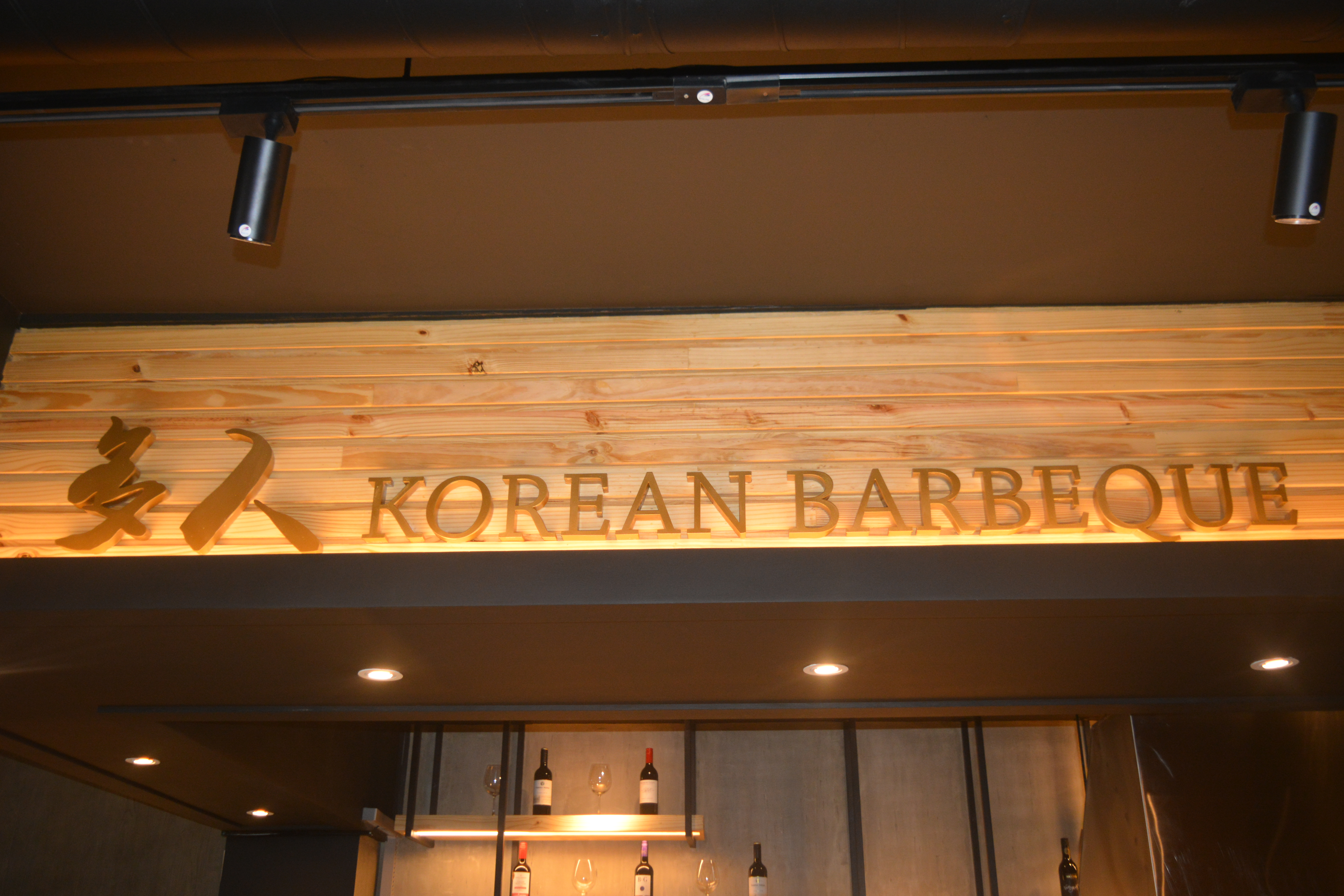