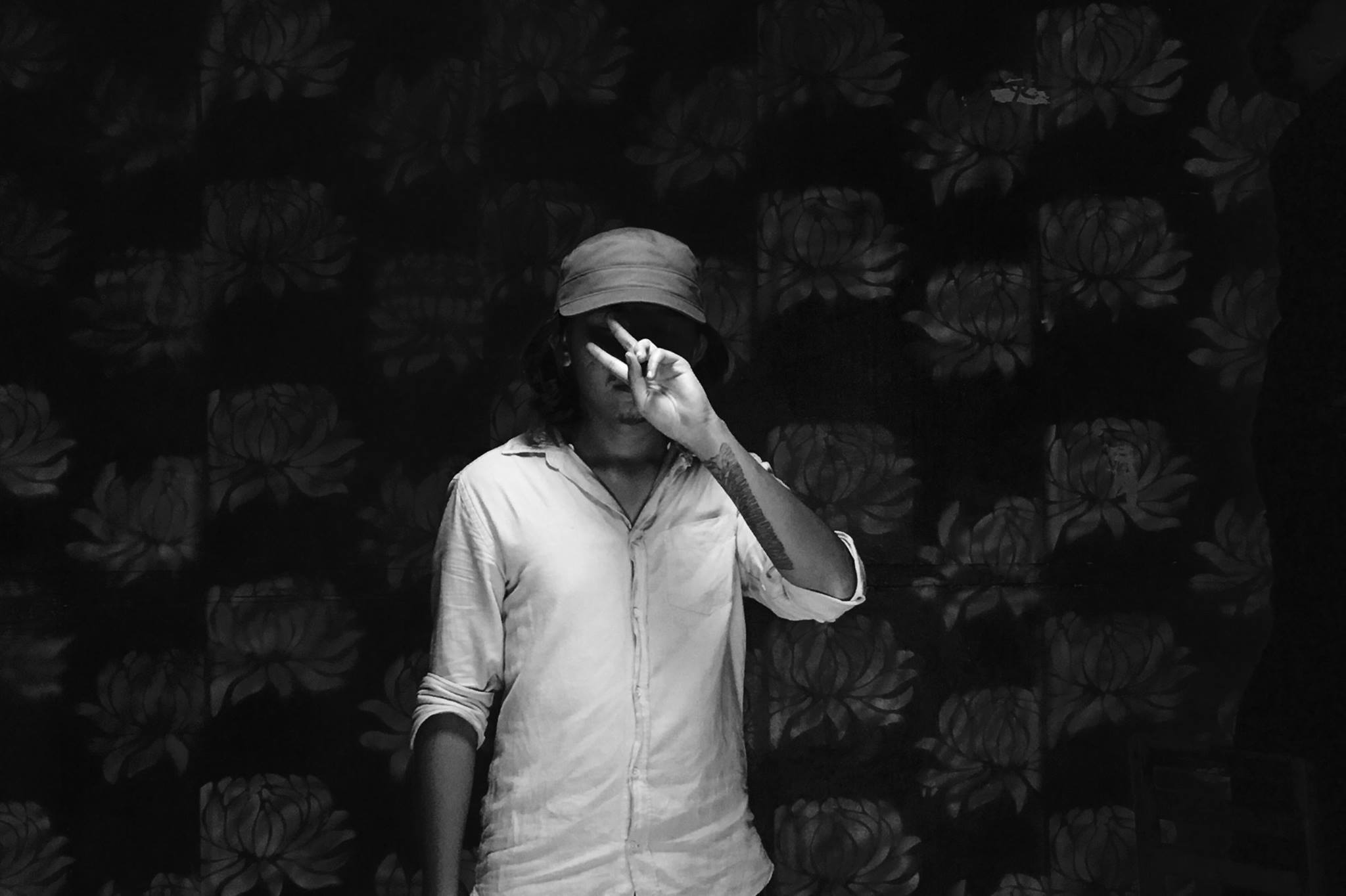 “The only constant thing in the evolution of man is heartbreak.”

Ronnie Gamboa Jr., well-known as Ron Gagamboy, is one of Cebu’s underground filmmakers. He’s the man behind Sa Laing Kalibutan, Aduna’y Kita Karong Gabhiuna, and Ikaw:Ako. Aside from being one of Cebu’s resident cinematographers, he’s also a director and a writer.

His filmmaking career began after seeing James Cameron’s Titanic. This sparked his interest with filmmaking, and the process behind it. With the help of modern technology, he discovered filmmakers like Lars von Trier, Jean Luc Godard, and Wong Kar Wai, helping him grow as a filmmaker.

Wong Kar Wai’s In The Mood for Love is a personal favorite of his. It’s one of the films he never gets tired of watching over, and over again. Wong Kar Wai serves as Ron Gagamboy’s inspiration in his films.  After seeing his film, Chungking Express, Ron has been a great fan.

“[I’m a fan of] Wong Kar Wai because I like the way he tells his stories,” Ron says.

Ron Gagamboy lives to tell his stories in the most cinematic way possible. His stories revolve around themes of love, but mostly about broken hearts. Dubbed as The Maoy Filmmaker of Cebu, he has harnessed the power of telling stories in the least obvious way possible—the spectators will never know what hit them.

“I transitioned from horror films, but I guess what I’m showing now is about the horror of love,” he mentions.

Sa Laing Kalibutan, Adunay Kita Karong Gabiuna was a story inspired by true events. Reviewed by Philbert Dy and an official entry to Binisaya Film Festival 2017, it was a film about what happens next. It’s a story we’ve all seen before – a story about asking questions on how it happened, and the reason behind why it had to happen. He then ended the film in a way that left the viewers hanging, making use of how more questions enter the spectator’s mind as the credits start rolling, how it makes you say that there is more to this filmmaker than what we see in his film.

48 Hour Shootout is a Binisaya Film Festival competition where you write, shoot, and edit a short film in just 48 hours. Ron Gagamboy stood up to this challenge, and bagged Binisaya’s 48 Hour Shootout in 2017 with his entry Ikaw:Ako. He collaborated with his friend, Michael Mante, who took over the cinematography of the film. Ikaw:Ako was a film filled with underlying contexts – it showed the fine line between two people’s friendship, and love. It was shot in downtown Colon, thus the use of the colon in its title—purely pun intended.

He also served as cinematographer for short films produced and directed by students from International Academy of Film and Television which was also his alma mater. He was a film scholar at one of Cebu’s prestigious film schools. This gave him the chance to harness his socializing skills, and collaborate with people who are in the same fields of interest.

After being behind the filmmaking scene for quite some time, he is back with a new script – another story that will surely give the spectators more feels, mixed emotions about love, feelings, and attachments.

We Enjoyed The Launch of Vincent Eco’s Kiss & Disappear

The New Resort-Themed Cebu Airport is an OOTD Haven