What are you doing New Year’s Eve? While spending it at home and enjoying media noche still remains the favorite way to ring in the New Year for most Filipinos, countdown parties have become quite popular over the past recent years.

Don’t know where to start? Zee Lifestyle has you covered with this list of the hottest New Year’s Eve parties! No matter where you choose to spend it, it’s how you do so that counts more.

The annual celebration begins right at the heart of the city. Marco Polo Plaza Cebu once again brings forth the grandest and exciting New Year’s Eve Countdown Party. At Php 900 net per person, guests will enjoy music by DJ Tom Taus, DJ Dexter Fly and Boyet Illustrisimo, two bar drinks and a magnificent fireworks display by Pyroworks.  Further, guests will get a chance to win amazing prizes and round trip tickets to Taipei and Narita by Cebu Pacific.

Ring in the New Year with free-flowing wine and beer right at the heart of the city. In partnership with Spectrum, at Php 1900 net per person, enjoy the parties and the amazing raffle prizes at the Grand Ballroom and the Great Room with unlimited drinks and mesmerizing performances from the country’s top DJs. A splendid buffet spread at the Garden Café is also up for grabs at Php 3,800 net per person, inclusive of access to the Countdown Party.

In your best all-white outfit, celebrate the coming of the New Year and enjoy Bacardi cocktails all night long at Waterfront Cebu City Hotel and Casino. A huge selection of sumptuous seafood buffet awaits, ready for devouring. With the Sonata band and the country’s best DJs, it’s a party we’re all dying to go to.

Be at the biggest confetti-filled countdown and dance party in the metro! At Php 1,499 net per person, Montebello Grand Hotel’s Sparkle 2017 includes a grand dinner buffet paired with wine and iced tea. Get accessorized with sparklers and noisemakers while you enjoy show bands, dance shows, and a fireworks display to count down 2017. Plus, get the chance to win a round trip ticket to Hong Kong via Cathay Pacific. NYE Open Bar is only at Php 599 net per person.

Dress in white and party all night at LIV Super Club’s New Year’s Eve Solstice. The most splendid annual year-end white party commences the year alongside the dynamic trio BangHous3.

As the year comes to a close, The Sentral brings in the ultimate year-ender party in the city. Party of the Year: A New Year’s Eve Special, dubbed as the party that’ll end all parties, welcomes 2017 with the country’s top hiphop Djs. Further, partygoers will have a chance to win a lot of exciting prizes from Bacardi.

Here’s everything you need to know about Sinulog 2017

Beauty addicts get their fix at Rustan’s 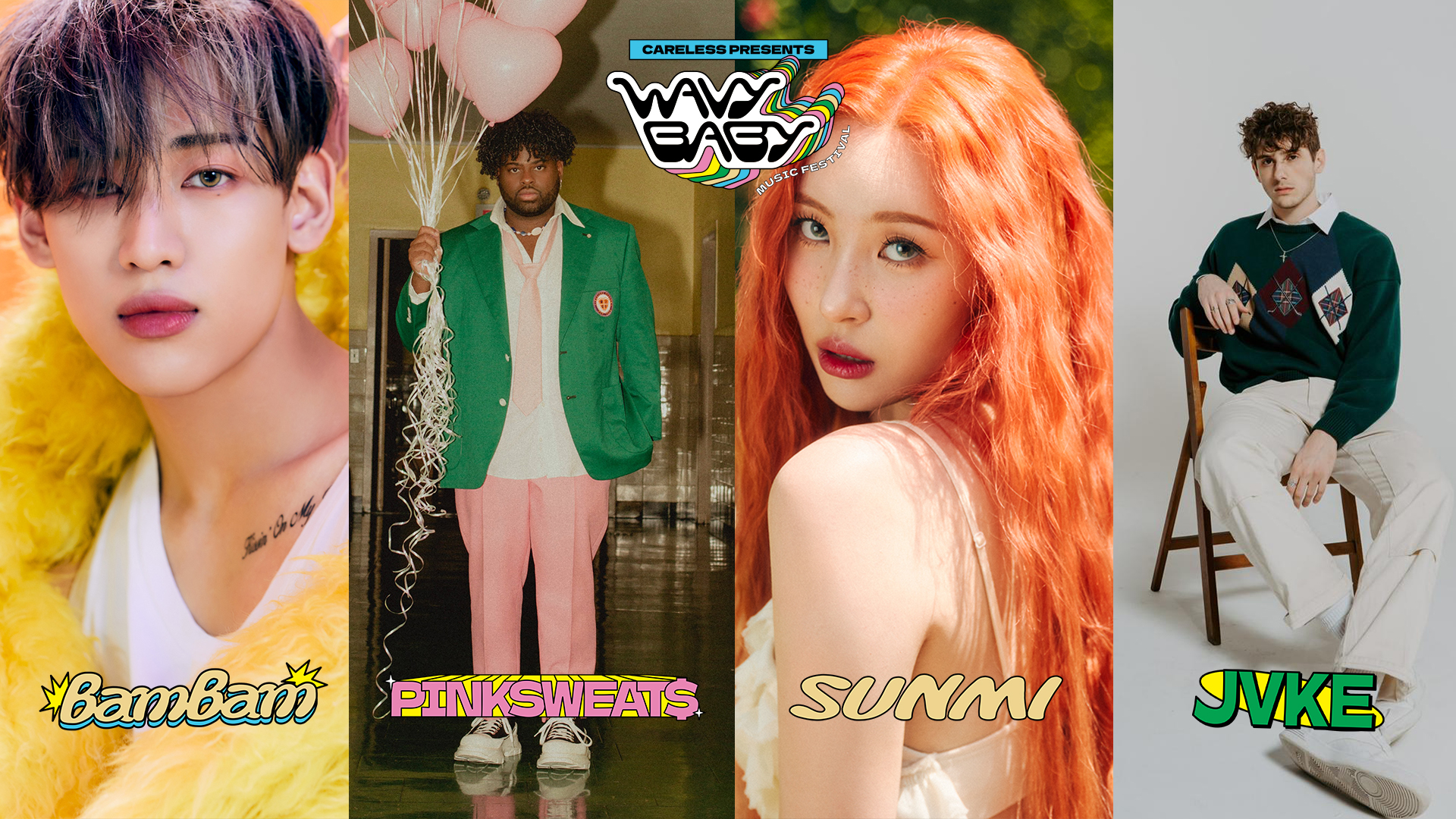 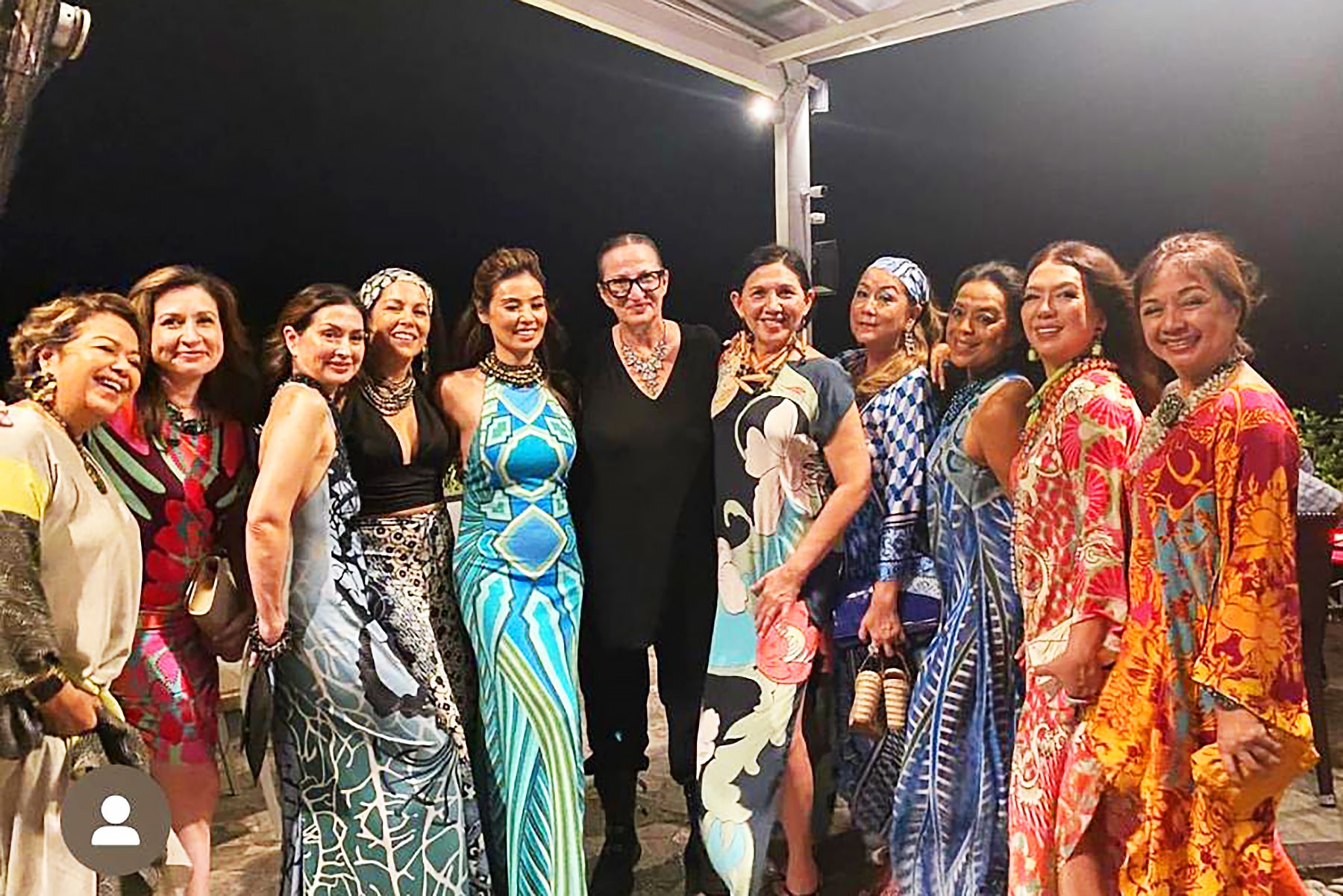 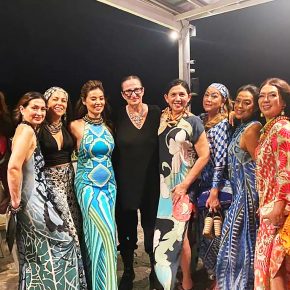 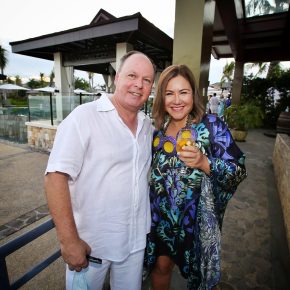 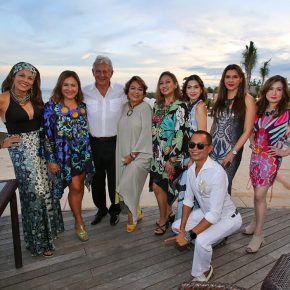 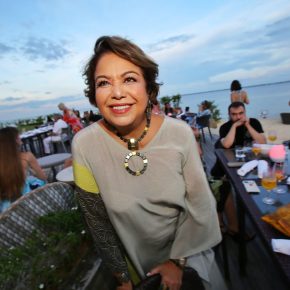 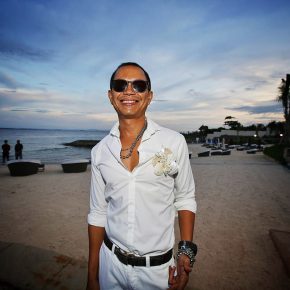 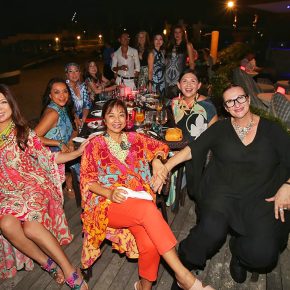 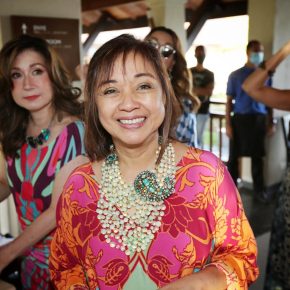 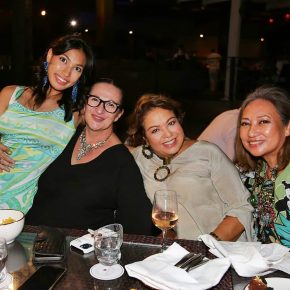 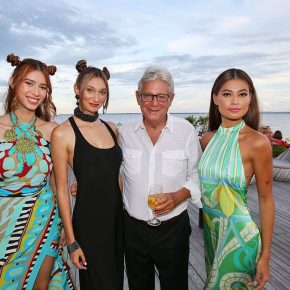 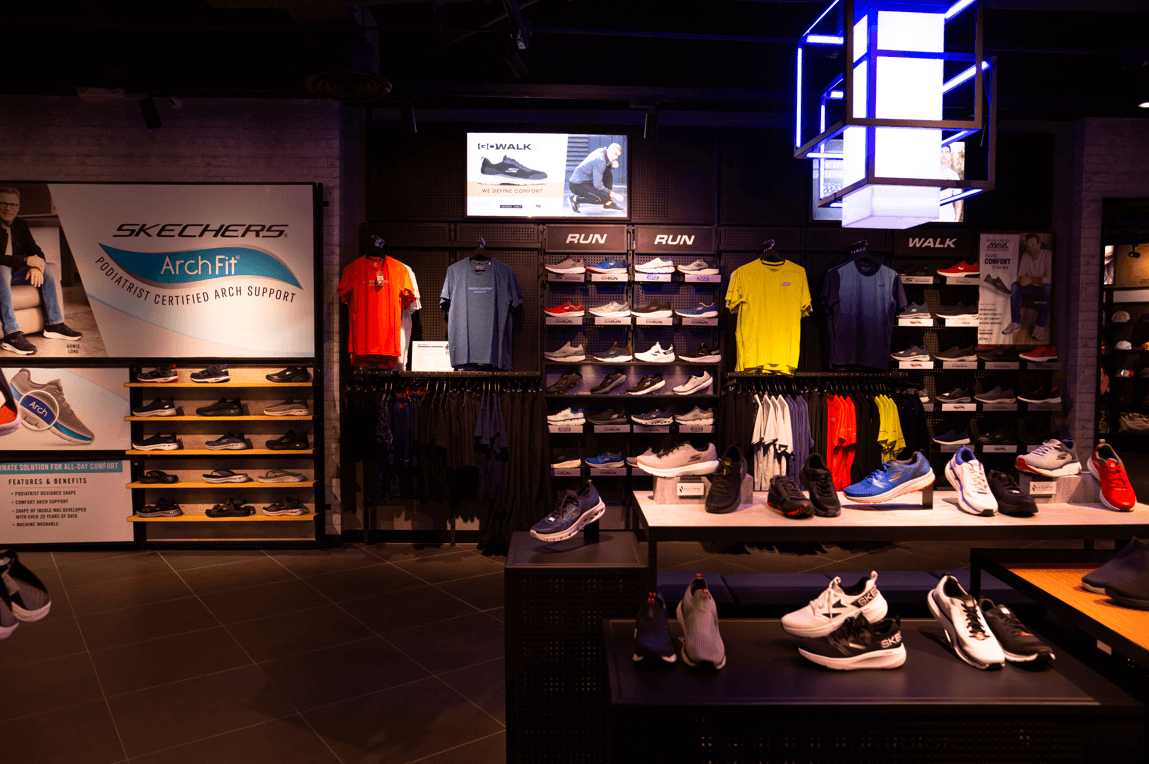 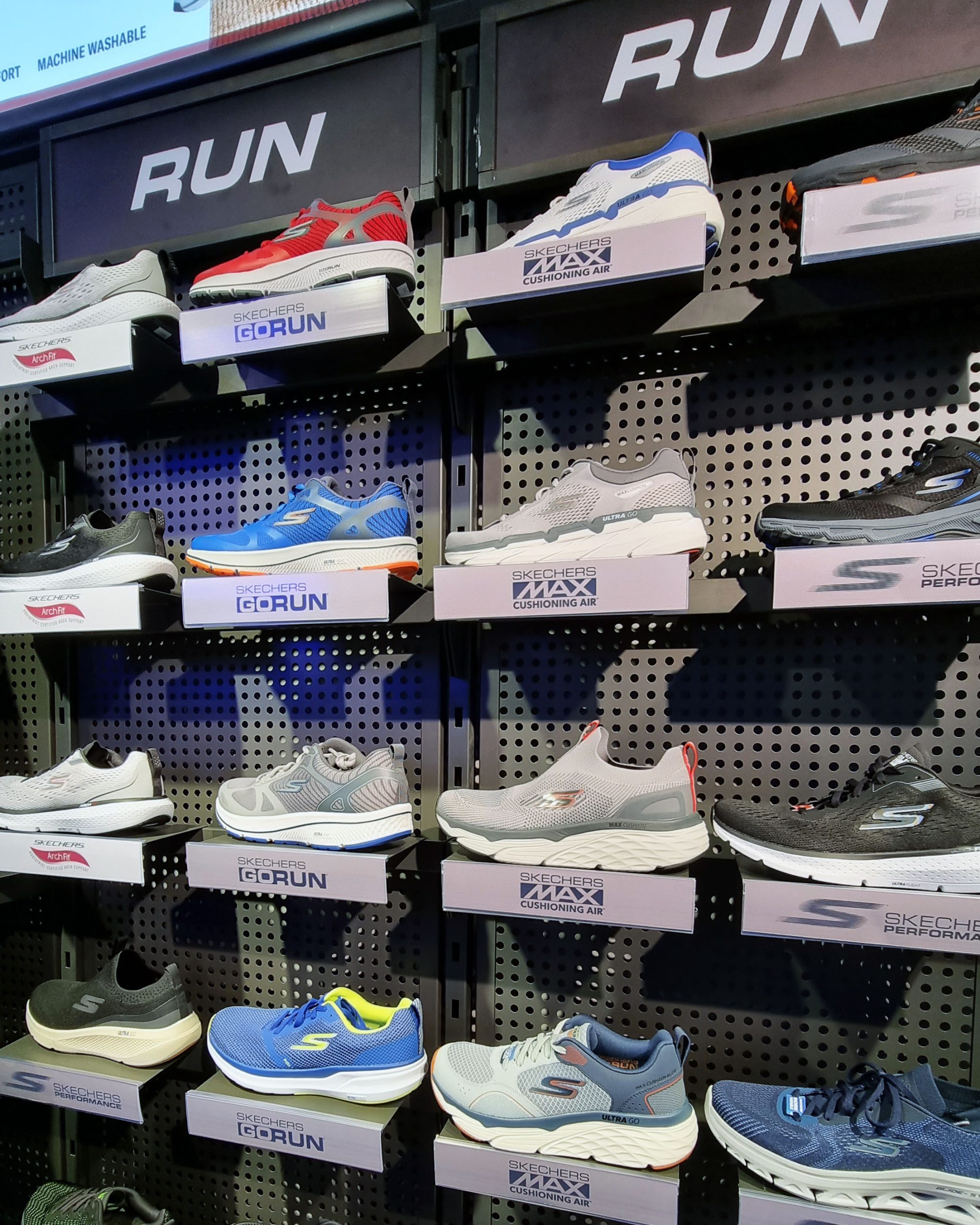 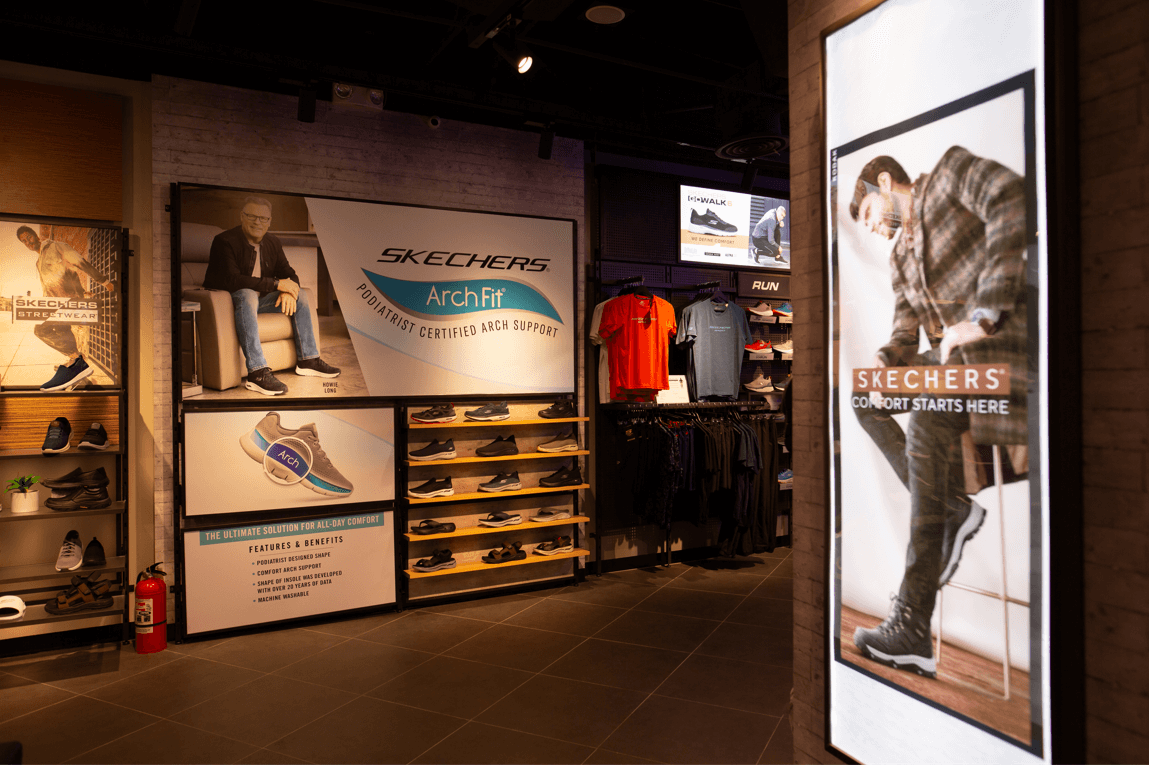 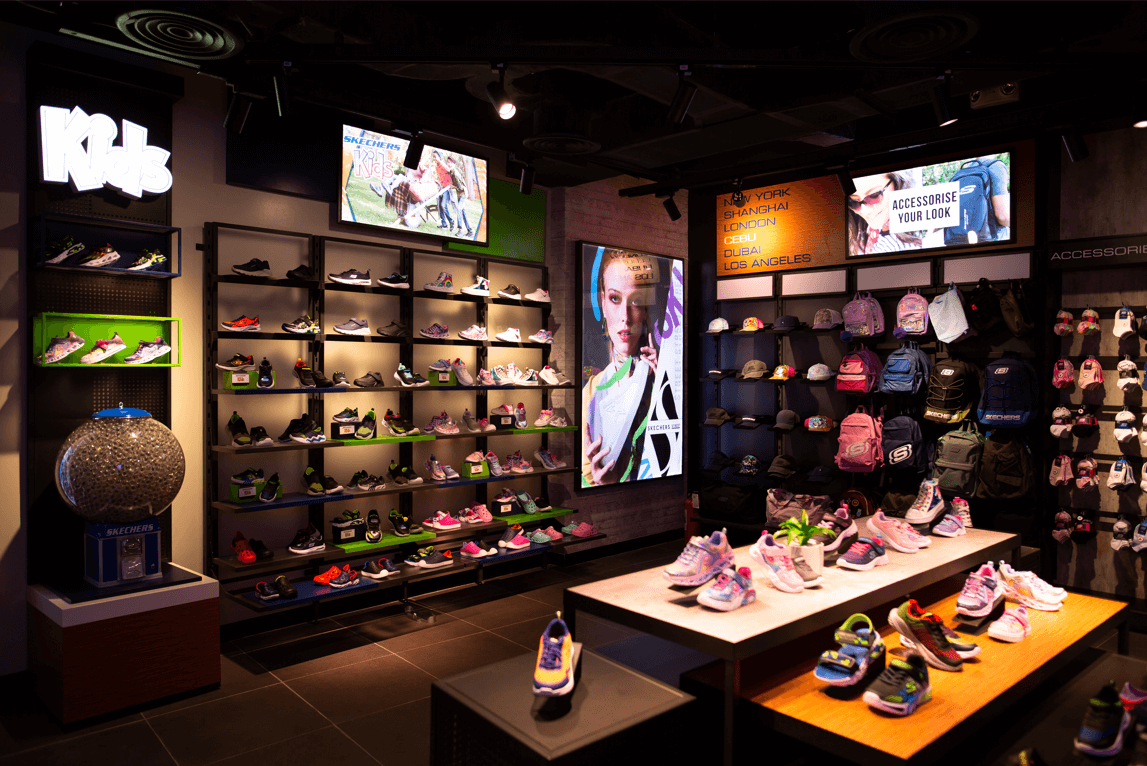