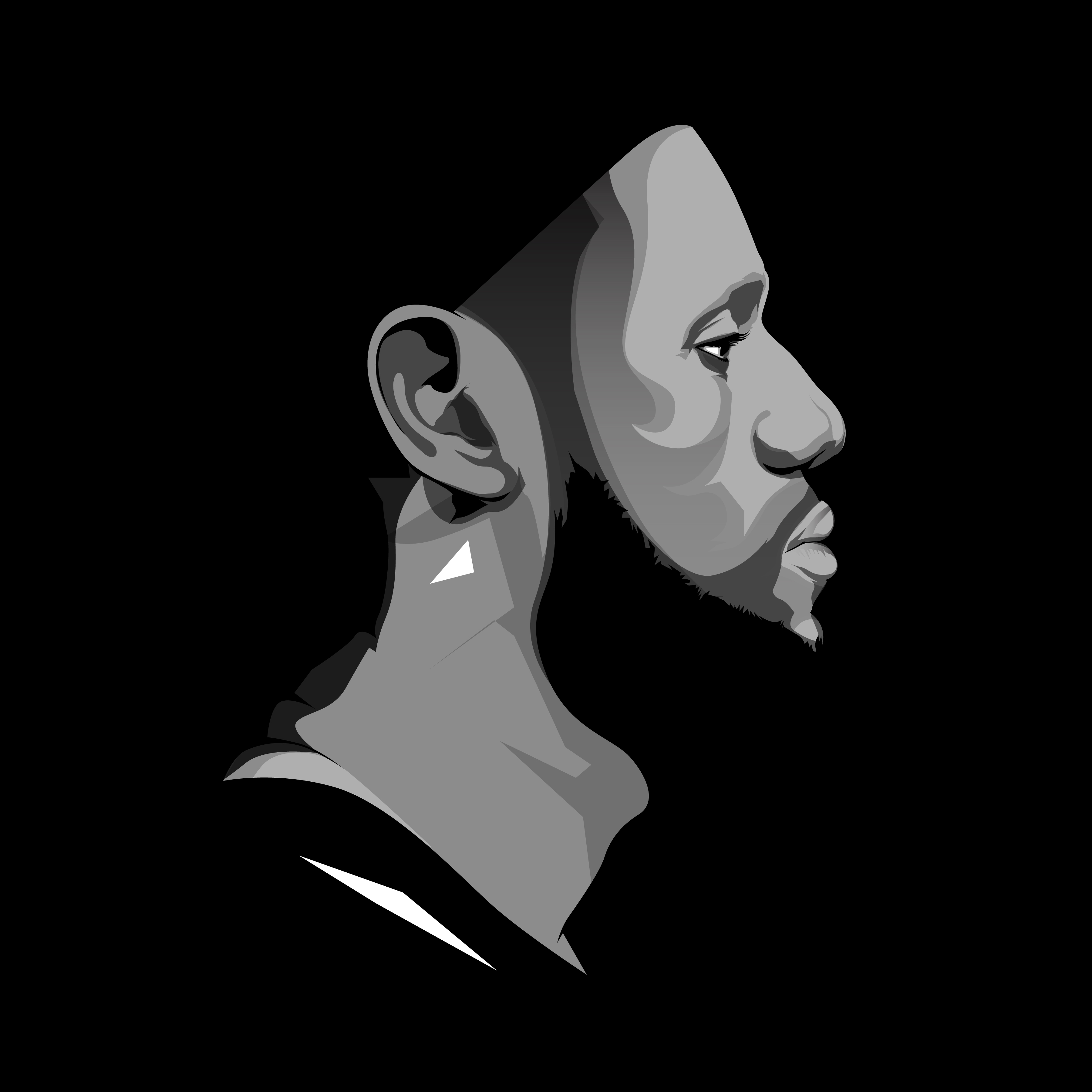 Roy Lichtenstein was one of leading figures of pop art in America in the 1960’s. Pop art became the new art movement and Lichtenstein used his influence though parody pop art. Styled and inspired by comic strips, his works managed to expand its influence to advertising.

Pop art is commonly defined as a movement that copies methods, styles, and themes of popular culture and media like comics. The emergence of pop art that started during Lichtenstein’s time used bright colors which themes and subjects are about modern life and trends.

With different media to use and the avenues to portray, the local pop art in Cebu is surely something that grows gradually every day. Here, there are two local artists who use digital and street art that fully outgrew the traditional style of the movement.

Gilby Clarke Aventurado is an experienced graphic artist and illustrator. With a Bachelor of Science in Information Technology degree, he used his skill in design to bring enthusiasm and inspiration.

One of Gilby’s inspirations is Roy Lichtenstein. “My style started back in 2016 when I was also inspired by James Jean, Shepard Fairey, and Andy Warhol,” he shares. He is also a member of the local bands Trial by Ordeal and Underground.

Gilby is more focused on the digital pop art movement and uses subjects or portraits of famous people.

“I think what makes my style different is that I focus more on portraits,” Gilby adds.

On the other hand, Kano, a local graphic and street artist used pop art on the streets. “Back in 2016, I was doing pop art on the streets and my subject was always this female, painted a comic strip on the walls. Later on, I decided to change my style so I experimented on my characters and made them more colorful,” Kano adds.

After few tries in his experimentations, he used his own character. “What I can say is that my style is more cartoon-ish,” he says.

Kano is a street artist that uses bright colors in his pop art on the streets.

Just like Gilby, Kano admits being influenced by famous pop art artists as well. His medium, the streets, is what makes him different.

“Seeing my own work in public places, it makes me happy. It’s like an addiction,” Kano shares.

The local art scene explores more on characters and realism. According to Kano, there are also a lot of street artists that use characters. But he adds, “My style is more of a cartoon, cute characters on a trippy colors but everything is still on the process”.

Gilby adds that the future of local pop art has a long way to go. He envisions it to be minimal. As someone who focuses more on the digital movement, he sees the local pop art culture to be growing still.

The combination of street art and pop art movement carries more avenue of self expression. As a street artist, Kano believes that this movement will showcase that the local street of Cebu is varied and equally good as the other art style.

The local pop art culture is a movement that experiments and thrives. The art that relies on trends and what’s new is good enough, but the movement that continues to combine with an enough amount of curiosity and support will strive to be the best.

Related Topics:Pop Artstreet art
Up Next

Creative Festival: Commencing the Thirst for a Continuing Creative Movement

Celebrating the International Day of Yoga