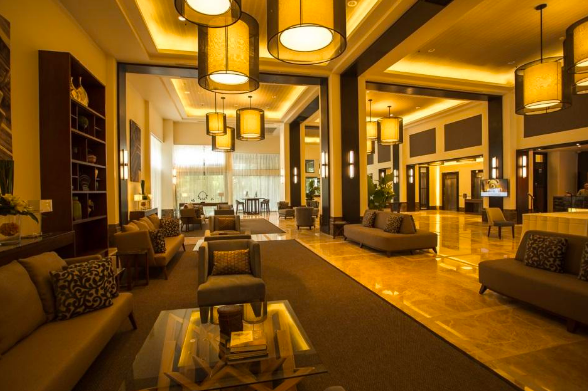 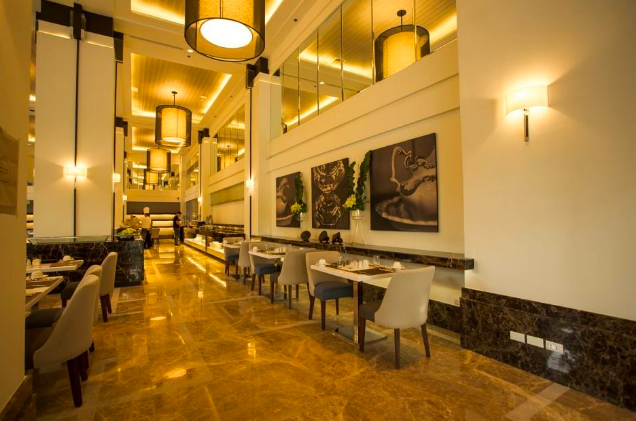 After news blew up about a certain hotel brand closing its doors last year, Cebuanos were left stunned—understandably so, considering that it had been serving Cebu for twenty years, helping it turn into a global business center.

And while many were wondering what was going to happen next, it was a pleasant surprise to learn that Ayala Land Inc.’s homegrown hotel brand, Seda, would be taking the reigns.

After seven months of refurbishment, Seda has opened its flagship property in the Visayas, the 301-room Seda Ayala Center Cebu at the heart of the Queen City’s dynamic financial district.

It’s the 8th Seda property of Ayala Hotels and Resorts Corp. (AHRC), and is the only hotel within the Cebu Business Park, the preferred location of multinational and international firms. Seda Ayala Center Cebu will target travelers doing business, as well as guests on leisure trips.

Even before it officially opened on August 19, the hotel—with quick access to the myriad restaurants and stores of the Ayala Center Cebu—was already receiving requests to reserve guest and function rooms up to early 2019, according to Frances Alfafara, director of sales and marketing.

Residents of the second largest city of the Philippines look forward to experiencing first-hand Seda’s brand of Filipino hospitality aligned with global standards and the warm contemporary interiors associated with the chain which is present in seven other key locations nationwide.

“We felt Seda was ready to compete with all the other established hospitality brands in Metro Cebu,” Mastellone continues, based on the brand’s success in all the destinations where it is present.

Seda Ayala Center Cebu’s guest rooms, function rooms and amenities are all newly-refurbished, drawing from the plans of architect and interior designer Conrad Onglao. The guest rooms underwent a dramatic makeover and now offer a modern, minimalist layout in soothing earth colors supported by modern conveniences. The function and meeting rooms have also been updated and sport a lighter and brighter look with contemporary finishes and design accents.

But the lobby, which now exhibits Seda’s signature open layout, reflects the most striking change. Seating has been expanded and the reception area now flows seamlessly into the bank of iMacs for the free use of guests at the e-lounge and onto the all-day dining facility Misto.

Guests have always found the hotel convenient, a springboard to Ayala Center Cebu and all its entertainment and retail options, as well as to the key offices of multinational and international firms within walking distance.

Like all other Seda properties, Seda Ayala Center Cebu is expected to have many repeat guests. Mastellone points out that high repeat business is primarily the result of delightful service from the hotel’s front-liners.

“The team of Seda ACC is determined to become market leader and eager to provide the best ‘Filipino Hospitality’ to each traveler walking through our doors. Whichever way you look at it, excellent service and superior location represent great value, the key benefit of every Seda hotel. We have no doubt that Seda Ayala Center Cebu will also be known for the same, as well as the seamless experience it offers to its guests.”

Here’s How to Get the Perfect Selfie

Liloan is an OOTD Haven