At approximately 2AM on Saturday (GMT +8:00), the world will supposedly end. Whether it is or isn’t factual, you’ve probably received your Christmas bonus and it’s high time you splurge on yourself and the people you love. Go out with a bang with the city’s hottest spots and their priciest instruments of inebriation.

Elit by Stolichnaya from GILT

Stoli Elit is a noticeably smoother version of the original clear vodka produced by Stolichnaya. Its luxurious taste is perfect for the vodka connoisseur who enjoys sipping it well chilled or mixes it in “transparent” cocktails like the vodka martini.

A 12-year old single malt that gains its distinctive character from being matured in two woods, a traditional oak whisky cask and a Spanish oak sherry cask, with a complex spicy flavor which isn’t typical of most Scotches.

Dom Peringon from THE PENTHOUSE

Live the high life in Hamptons’ spirit with a couple of bottles of Dom. Medium- bodied, subtle, and complex, the style of Champagne Dom Pérignon is marked by elegance, finesse, and perfect balance.

Opus one from TINDERBOX

The American royal of wine can be found in some of the world’s best restaurants and sometimes referred to as the Californian interpretation of a fine Bordeaux, deserving the accolade of ‘world class’.

Big news deserves a bigger bottle, 4.5L of the world’s number-one rated vodka to be exact. Since the spirit possesses any mixer, you’ll never run out of things to drink. Price:

With most tequila aged between a year and five, get smashed smashingly with the first and only 11-year añejo tequila to be sold in the world. Its golden hue and warming taste to the throat with an agave hint is harmoniously in sync with the initial amorous odors of butterscotch and caramel, and further along of honey and oak and a bit of cinnamon. If you get tipsy enough, you’ll forget about the price tag.

If the Earth is still in tact tomorrow morning, pick out your best white ensembles for the evening.

House on the Hill 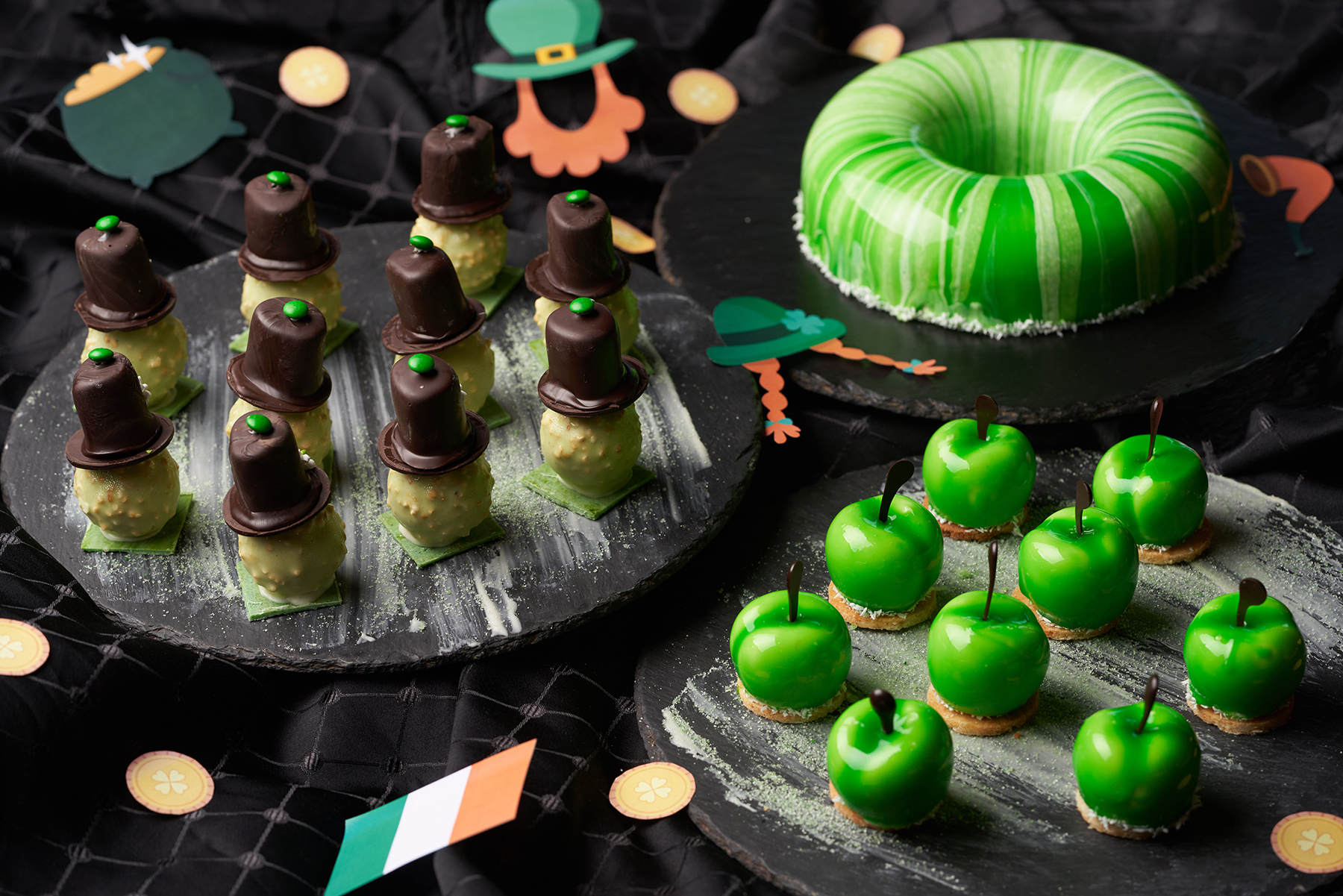 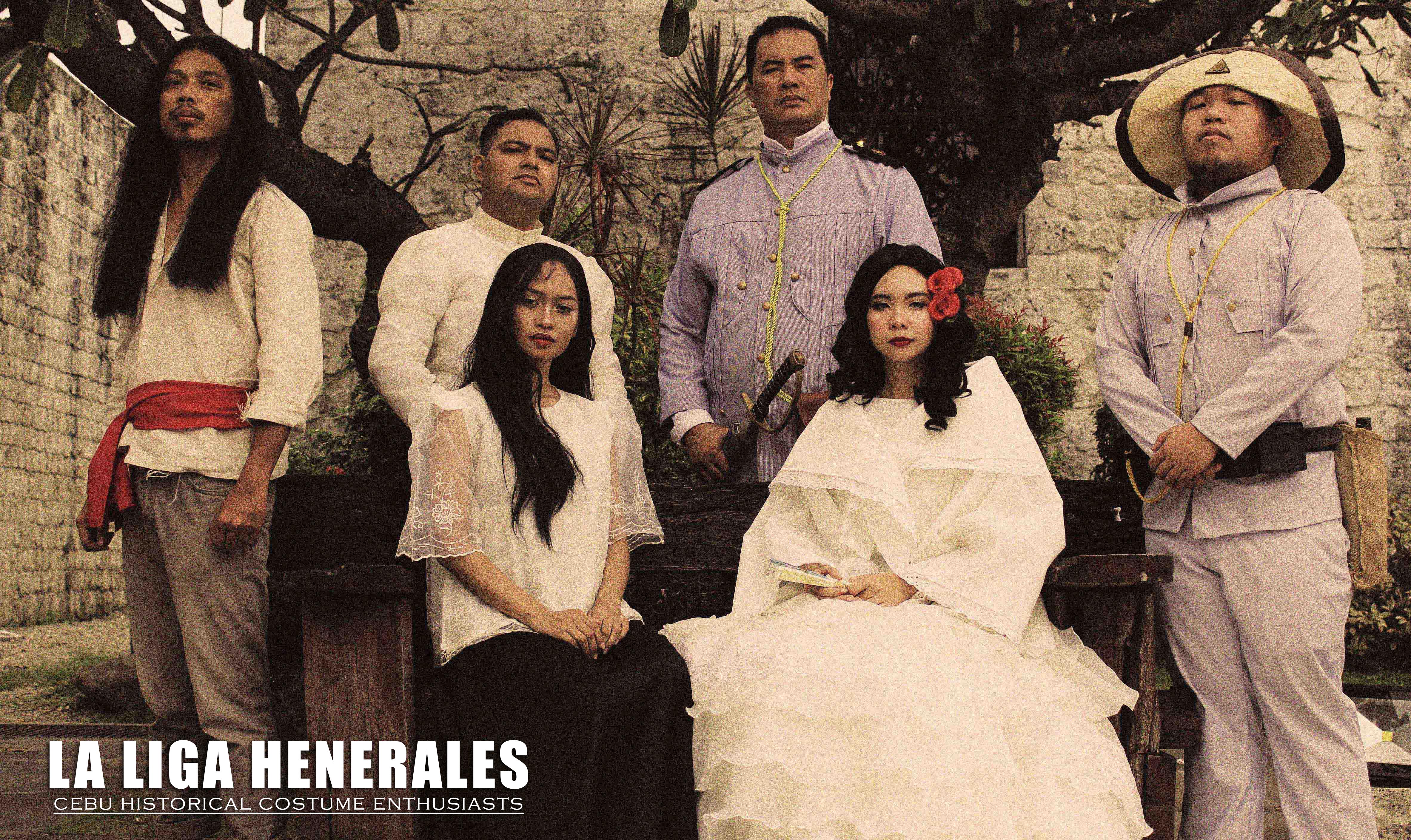 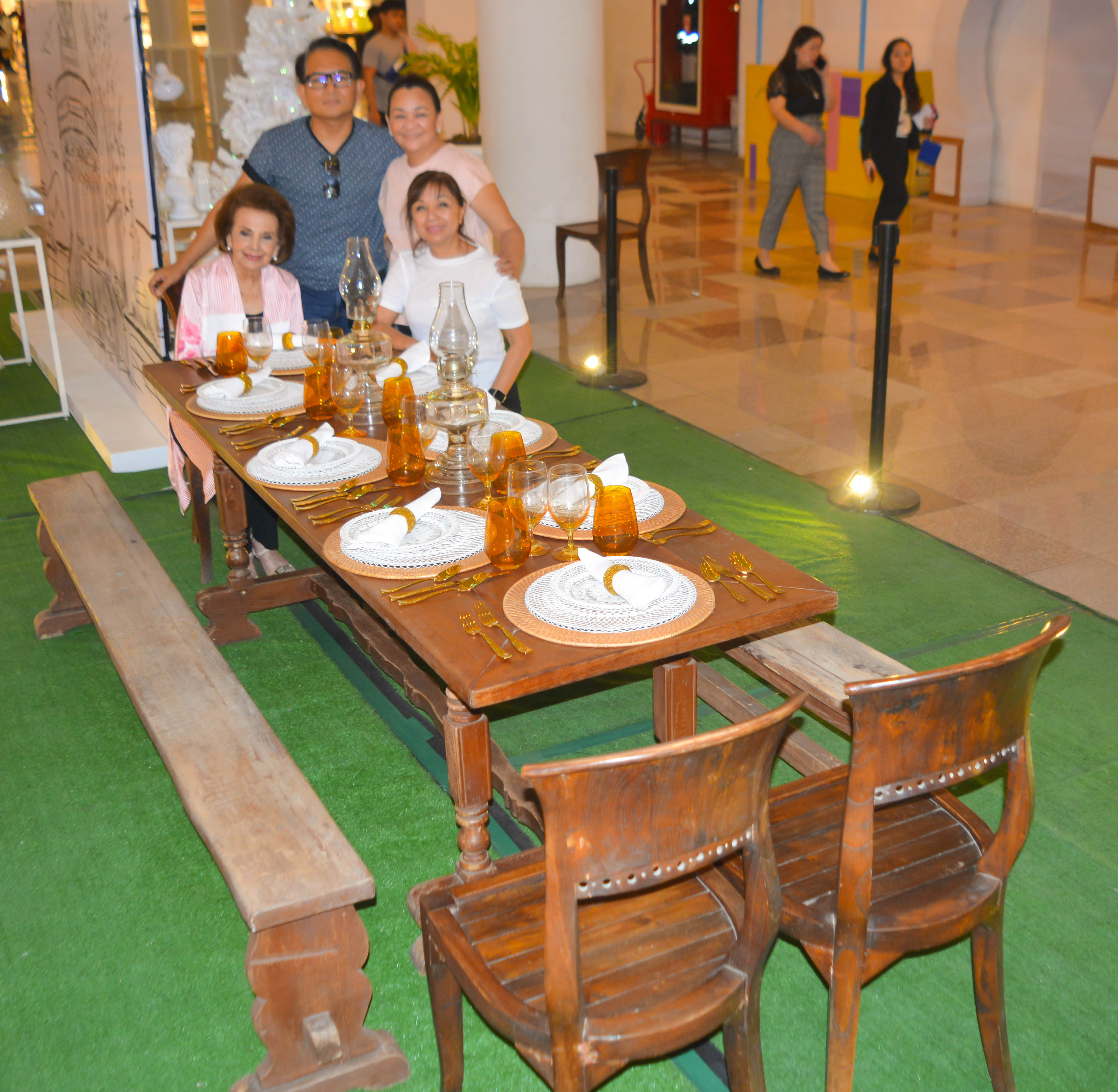