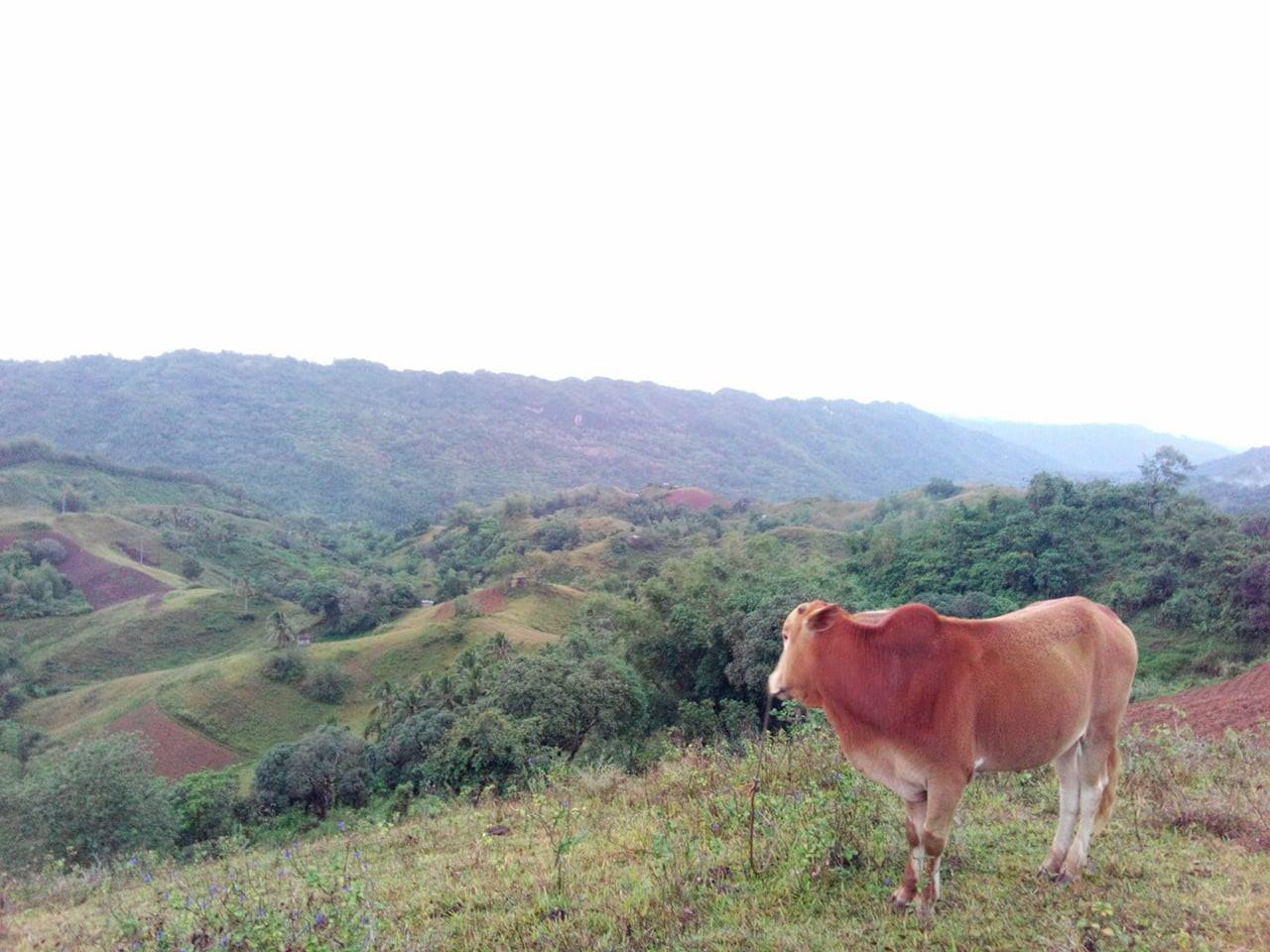 Millions of people go camping every year. Finding safe and low-key camping sites around the Cebu province is actually not a challenge, knowing our topographical map. From famous mountains to hike in the south to developing camping sites, Mt. KM 28 will surely be part of every outdoor enthusiast’s bucket list.

“Bring water, like lots of water!”, was a major tip given by a friend Alcy when he, his girlfriend and some friends decided to hike the grassland mountain called Mt. KM 28, more commonly known as Kalbasaan. Aside from being in the middle of nowhere, Kalbasaan has a handful of reasons why losing our inclination for monotonous security is worth the risk.

This camping site is not easy to get to. From the outskirts of Camp 8 in Toledo, Cebu, you have to get past the challenge of hiking three mountains.  Even though it’s a relatively unknown trail, the unquenchable desire for genuine and near-untouched nature will lead our crooked feet to Mt. Kalbasaan.

Mt. Kalbasaan is the next camping experience adventure enthusiasts would enjoy without draining wallets. It comes with a 360-degree view of Cebu City highlands, including Lapu-Lapu city.

With only less than two hundred pesos for a round trip, the experience was, according to Alcy, relatively cheap and “a time of scenery but still was a challenge”. From Cebu City South Bus Terminal, a bus to Toledo will lead any brave soul up to the challenge at Lutopan Market for only forty pesos.

Upon arriving, Alcy’s team rode habal-habal or motorcycles for hire to Camp 8 for only twenty pesos each. Soon after, the locals instructed them on how to get to the camp site. The seemingly unending trail didn’t stop them from hiking for almost three hours.

Ascending trails with breathtaking views only added to the bittersweet journey, according to Alcy. As it’s a three-hour hike, he advises, “Bring your essentials, from water to food and power banks”.

The grassland is an empty mountain with no electricity, light, signal nor people around. “This makes it more interesting and chill”, says Alcy. As a first timer, he suggests bringing protective clothing for the extreme heat of the sun like hats, sunglasses, and arm-guards.

Upon arriving, enthralling views of Cebu City’s highlands and buildings are captivating enough to surely stay the night. According to Alcy, everything was better during the night especially when the only light you see, aside from the moon and the stars, are the lights of the cities of Cebu and Lapu-Lapu. Surely, the 360-degree view from the top of the mountain is riveting.

As a first timer, he commends the utmost respect of the locals. It was technically pathless and uncertain road to take but the locals were there to guide them along the way.

“Respect them back, you have no other way to get there but through them”, he stated.

Mt. KM 28 is just one of the many mountains to climb and camp out at in the province, but what makes it different? Affordability aside, its finest beauty and simplicity will grab your heart. It will not only test your adrenaline but it will also let you meet other people and locals along the way. The panoramic views while hiking three mountains before reaching the site will also make it worthwhile.

Related Topics:KalbasaanMt. KM 28
Up Next