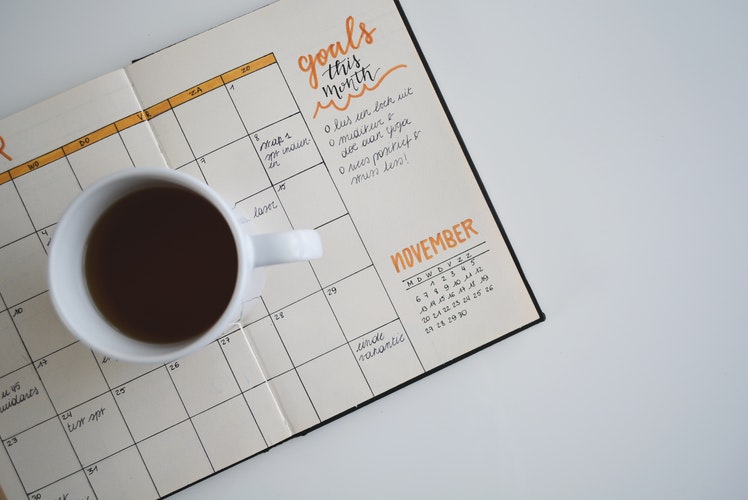 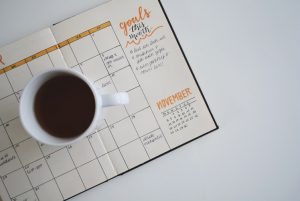 It’s ironic when every year we make a resolution is also when we break our pledges to ourselves, whether it’s due to a lack of motivation, resources, or simply just a loss of interest. Here, we show you why you don’t stick to your own resolutions and how we remedy that mindset by turning to your resolution S.M.A.R.T-ly.

What are SMART goals, aside from its being coined as “wise”? You’ve probably heard of it many times before with its different variations; this acronym stands for: S-specific, M-motivational, A- attainable, R- realistic, rewarding or results-oriented, and T- time-bound, tangible and traceable. With these guidelines, you’ll find it harder to stray from your resolutions together with determination and focus. But before that, let’s take a look at why you don’t often stick to your so-called “new you” plans. 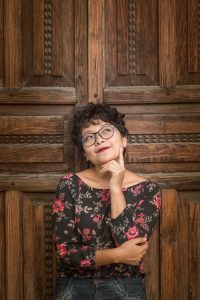 Reason 1: Extremely Lofty Resolutions
If you’re want world peace and end war, it might be a far-off goal to achieve, and it is not as much results-oriented obviously, because of its scale. Sometimes we question ourselves if we made the resolution because we really want to commit to it, or if we wrote it because we’re supposed to do it.

S stands for specific; this comes in handy if you’re confused what to achieve first. A resolution can always be lofty is because it’s not specific. By writing it down to measurable specifics like how many pounds to shed off and what weight to achieve or what to vices to avoid on certain days, it becomes clearer because we can picture it in our minds.

Sometimes we realize our resolution is a bigger time commitment than we originally intended. Instead of trying to accomplish it all in one day, break it up into manageable increments. One way to adapt to this technique is by habit. It might be uncomfortable at first. For example, you might want to try to be clutter-free and organized for every 5 minutes until it becomes a nature to be organized.

M is for measurable, effective goals. It helps to specify what success looks like, and you do so by including measurement. This specificity is much more effective than the hope for a vague outcome. Start it on a span of minutes, days or months to give you ample time to commit to a goal. 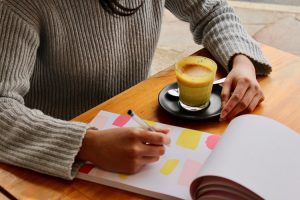 We fantasize a flawless and toned figure or that six-figure job, but can we really make it happen before the year is over?

A is for attainable. You can set ambitious goals, but make sure that you break down the goals into attainable steps. With this mindset, we are able to get at least one step closer to the ideal goal and stick to what is attainable. Same goes of R- for realistic; these aren’t just goals that you’re able to attain, but they’re also goals that you are willing to attain that comes with a change of behaviour, so pick up the confidence and stick with it. It is far better to succeed with a smaller, more manageable resolution than fail at a larger, loftier one.

Reason 4: Not Believing in Yourself

Motivation comes a long way to a certain resolution/goal. That’s where we are tested. Sometimes we need a pat on the back and congratulate ourselves to be energized, and look back to a progress and continue achieving the initial goal.

T for time-bound or tangible. Finally, a goal is a good as one that’s time-limited. You’ll find yourself giving a time frame that will boost your motivation. Just don’t make it too short, because you want to give yourself time to complete the goal while also making the behaviors into a habit.

Congratulate yourself with the progress. The problem is that sometimes we see the goal with a black and white perspective; there will always be a grey area. 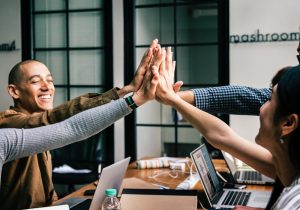 An additional tip is to do the same goal with a friend. In that way, we can also motivate ourselves to do the resolution because we have a companion who is doing the same goal as well. With friends, we often offer kindness, praise, warmth, and positive feelings, but most people don’t speak to themselves that way. Commit to offering that same kindness and compassion to yourself. Avoid listing those typical resolutions, instead list them as your SMART GOALS to a prosperous new year.

The Low-Impact Lifestyle We Want for 2019