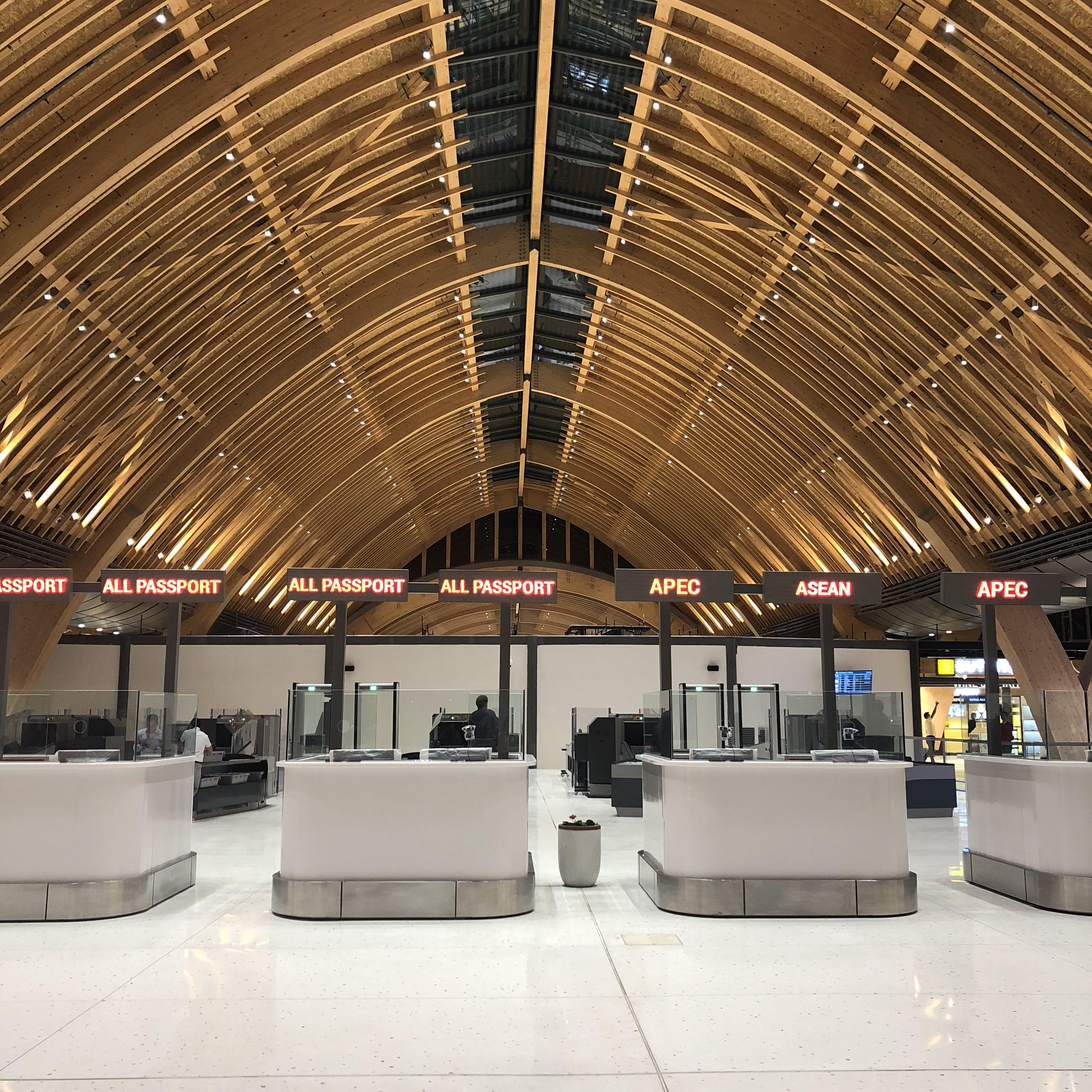 As someone who travels pretty frequently, it’s no surprise that I find myself going in and out of airports around the country and across the globe.

Each airport has its own charm; often, I’d find that many of those in the country are quite small, simple and straight-to-the-point, serving as gateways to and from other islands. To their credit, they’re well-maintained and well-managed.

In other countries, like Malaysia’s Kuala Lumpur International Airport, for example, their airport is of decent size, divided into areas of the lower-end airlines and higher-end ones. Of course, I can’t forget Singapore’s Changi Airport, which was named by Forbes as the world’s best airport for the sixth year in a row this 2018. Then there’s South Korea’s Incheon Airport, the eight busiest airport in the world, which personally, was my best airport experience. Other notable airports include Hong Kong’s International Airport and Japan’s Haneda Airport.

These airports have left positive, lasting impressions on me not just for their world-class facilities and services, but their designs, as well. It’s interesting to note that many other Cebuanos echo the same sentiment.

Cebu is a jump-off point to many other destinations not just in the Visayas region and in the country, but to international destinations as well—with the likes of Hong Kong and Singapore. It was only natural that congestion (the airport was operating over half its capacity, at 10 million last year in 2017) and the need for better facilities became a concern over the years, which in turn, cemented the decision to establish Terminal 2 through a public-private partnership between the Philippine government and the GMR-Megawide Cebu Airport Corporation (GMCAC).

The MCIA Terminal 2, or T2 as we fondly call it, is set to become the friendliest gateway to the country—not just to Cebu, but to the Philippines. The addition of T2 is expected to accommodate 12.5 million passengers per annum, a huge jump from the 4.5 million capacity that the airport initially had.

Inaugurated last June 7, President Rodrigo Duterte and other key political figures were also in attendance for a first look at T2.

“It’s a beautiful airport. Cebuanos are very lucky,” Duterte says at the press conference after the inauguration ceremony.

Lucky, indeed, considering how much of the terminal is largely Cebu-influenced—from its design down to the materials used for construction; even the floors have mother of pearl shards embedded into them, which glisten like the sand of the island’s beaches when the light hits them. Fun fact: it takes about twelve polishings to achieve that particular shine.

At first look, the most recognizable element of the terminal is its arched roof, made out of Glulam timber and reminiscent of the waves of Cebu’s popular beaches. Complementing the wood is the tempered glass facade and high ceiling, which will keep the passengers entertained with the view as they wait for their flights. Mahogany wood, a true Cebuano trademark, can also be found in the terminal’s interiors, perfectly mimicking the beauty of Cebu. Rattan, which is embedded in the history of Cebu’s furniture industry, are weaved onto the check-in counters, showcasing an excellent mix of Cebuano history and beautiful craftsmanship.

A little greenery plays a big role in livening up a space, and Terminal 2 goes the extra mile by placing live moss on the walls of their comfort rooms, which help stabilize humidity as well as improve the quality of air. Take it from us—this is definitely going to be the most-instagrammed spot of T2!

As a Cebuana and a traveler, Terminal 2 is something I’ve been waiting for with bated breath—and it’s a breath that I’ll be releasing soon, as T2 is set to open on July 1. It’s time to plan your next exodus overseas!