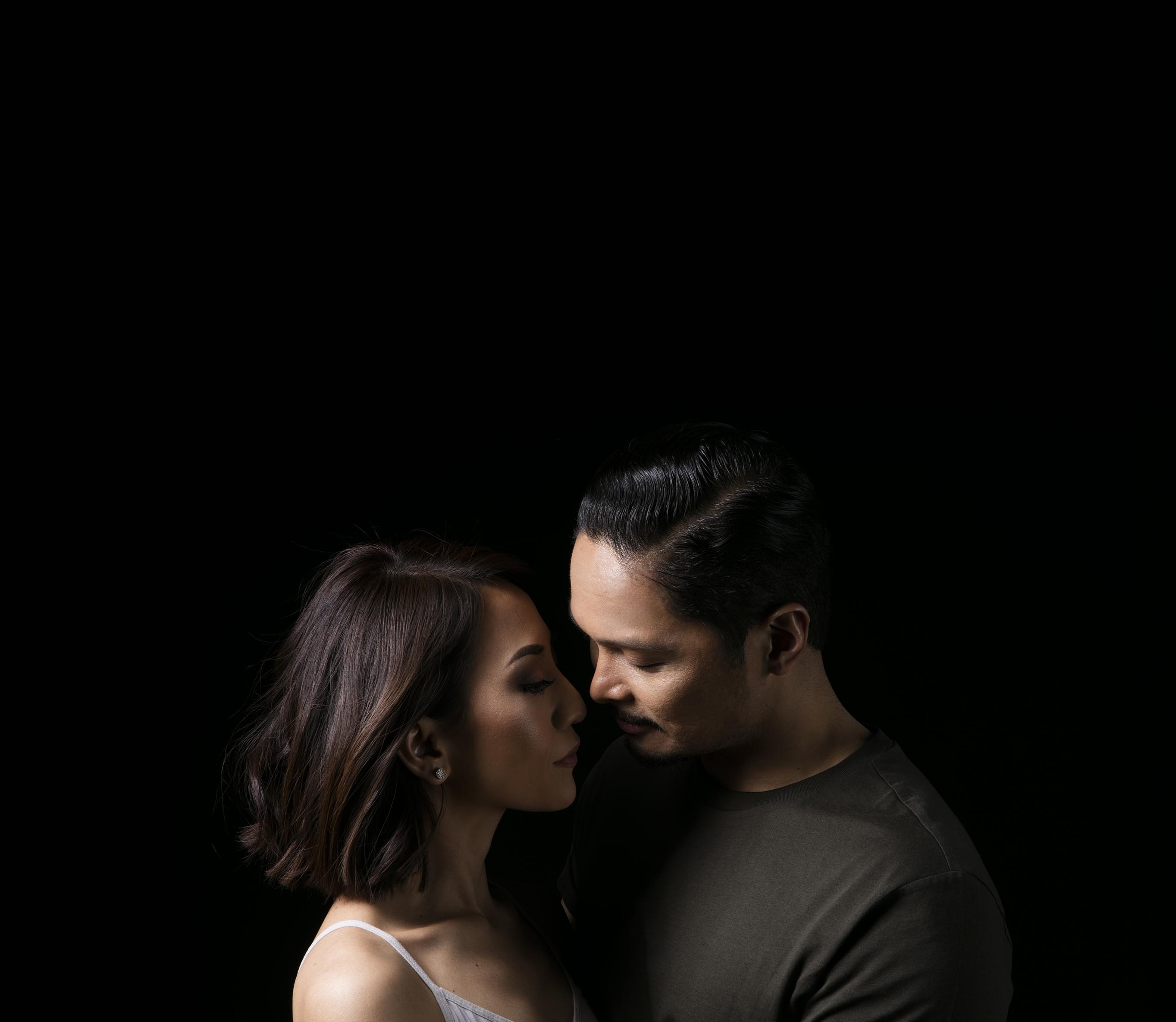 Whether it’s spearheading progressive efforts in Liloan or spending weekends with their kids, Christina and Duke Frasco do things as a team. On their ninth year as a wedded couple, they share a side of themselves we haven’t seen before.

Despite it being a day for family, Christina and Duke Frasco gamely accepted our Sunday-scheduled photo shoot. Not that they had any choice, considering that most days found their schedules fully packed.

The dynamic couple is hard to pin down for a reason. Christina is the mayor of Liloan, a first-class municipality in Cebu. On the other hand, Duke was appointed Cebu Port Authority Commissioner by President Rodrigo Duterte just last year, willingly giving up his position as Liloan’s vice-mayor alongside his wife. While they have a lot on their plate because of work, having three young children is an added responsibility.

The Love of Liloan

Goal-driven and full of ideals, the couple has helped develop Liloan into what it is today. The municipality is one of the most progressive in Cebu, even establishing the Liloan Lesbian Gay Bisexual Transgender (LGBT) Federation during Christina’s term, the first in the country spearheaded by a local government unit. Liloan prides itself in having the first LGU-established gender-neutral public restroom in the country.

“Our dream is to become a city,” Christina divulges. She envisions Liloan as an ideal place to live, study, work and invest. “In preparation for that, we are focusing on improving public infrastructure, opening up and improving road networks, and ensuring strict compliance with our Zoning Ordinance and Comprehensive Land Use Plans to ensure that development is regulated, deliberate and sustainable.”

This year, Liloan is launching tour packages that will feature its cottage industries and various tourist sites. Health services are being professionalized, scholarship programs expanded, and more investments channeled into its law enforcement and disaster response programs.

“We are also enhancing our community governance programs focused on protecting the environment, providing economic opportunities through livelihood, and reaching out to all sectors and stakeholders by incentivizing participation and compliance with our laws and regulations,” Christina adds.

Duke shares that every now and then, he offers input to his wife. “I advice Christina on various matters, especially regarding the projects started during my term, such as our scholarship program and purok system,” he says. “Being the party chairman of our local political party, I am also in continued contact with our local leaders.”

It’s evident that the two make a great pair. They met back in June 2007 at Gwendolyn Garcia’s—Christina’s mother—inauguration as the re-elected Governor of Cebu. Duke was among the officials invited to attend, having just been elected into his first term as the Mayor of Liloan. Christina had just recently passed the bar exams and became a lawyer.

“I suppose you could say that we met at a time when both of us were at a turning point in our lives,” Christina recalls. “It is a blessing that our paths crossed at a time that it did. I was taken by Duke’s charisma. To me, he exuded kindness and humility. Of course, bonus sad gyud na guapo kaayo siya (it’s a bonus that he’s so handsome)!”

“I thought she was beautiful, elegant and well-spoken,” Duke adds. “When we were introduced, I was speechless!”

They’re naturals in front of the camera, effortlessly settling into the poses the photographer asks them to do. At one point, they’re locked in an intimate embrace and looking into each others’ eyes. Duke sweeps in for a kiss that makes everyone in the studio coo.

“I couldn’t help it,” Duke defends himself with a laugh, holding Christina closer as she giggles.

“He can’t resist me,” she tells us with raised eyebrows.

This is an excerpt from the Zee Digital Magazine Vol. 1. To get the full story and your own copy, click HERE to subscribe now!