Cebu is a city that bridges the past and the present. The Queen City of the South, with its strong pre-Hispanic heritage and colonial history is at present the most progressive city in the country. Amidst the fast growing development and changing architectural landscape of Cebu, one iconic house belonging to an old Cebuano family has withstood the proverbial test of time. A witness to the changing of guards of Cebu society, “The Pink House,” as known to many, has transcended from a family home into a cultural hub and haven for both local and international Cebu residents called “La Maison Rose.”

William Morris tells us in the Hopes and Fears for Art, “If you want a golden rule that will fit everybody, this is it: Have nothing in your houses that you do not know to be useful, or believe to be beautiful.” The Pink House, with a vast garden, sitting in the heart of the city at the gateways between the North, South, and West, is an ultimatum of function and form mixing the old with the new.

Completed in 1939, the art deco abode was the home of young couple Jose Velez and Juanita Velhagen. Jose’s mother, Doña Esperanza Velez y Paulin gifted them with the Lahug property, while Juanita’s German relatives contributed funds for the construction. It had been host to occasions of all sorts; intimate dinners, birthday celebrations and anniversaries. “When I visited, it looked like the house was frozen in time; as if it hadn’t moved. It seemed like it had history and a past, and that is what I loved instantly about the house,” says Louis Thevenin, the Director of Alliance Française de Cebu (AFC), and the new tenant of the house. Founded in Paris in 1883, the Alliance Française was the first and now the largest collection of non-profit French teaching associations with local committees interdependent to each other, springing up around the world, with the Cebu branch instigated in by Michel Lhuiller, the honorary consul of France to the Philippines.

COMING UP ROSES We wanted to keep the fixtures of the house, from the windows to the flooring. I think that’s what made the owners of the house decide on giving us the lease.” The house was occupied by its heirs until 2006 and had stood empty until 2012.

Most visibly, they kept its color. “To be honest, we thought about changing the color, but when someone would ask me where is it, I always say it’s the pink house beside the Mormon temple and everybody would know where it is. Why would you change it when everyone knows about it? I think it’s as simple as that.”

Aptly called La Maison Rose, the new AFC center holds three main functions and Louis tells us it is futile to try to compartmentalize them. “All of the things Alliance Française encompasses should be taken in as a whole.” The Pink House serves as a French cultural center where art exhibits, film screenings, and shows are held. Most recently, an art exhibit entitled Liberte held on Bastille Day, featured artists from the Cebu Artists Incorporated, including Cebu-based Parisian artist, Remy Rault. It is also the headquarters for their French language school with 2000 enrollees spread through out the city at the center and at different universities.

But most exciting to curious connoisseurs and oenophiles is the La Maison Rose’ restaurant headed by two young chefs from France. The restaurant promises to be a culinary fête, with the belief that the best way to get to know a culture is through the stomach, serving classic dishes like quenelles using local fish and French lechon religiously cooked for eight hours with San Miguel beer. Prices also promise to keep your wallet in tact; a stereotype they wish to address on the price of French cuisine.

“The French are not heavily engrossed in the consumerist culture,” say Delphine de Lorme, the woman behind the interiors of La Maison Rose. “We like our antiques; and when something is broken, we fix them; we don’t just throw them away and get a new one.” Delphine’s pop art paintings were exhibited in Singapore, Hong Kong, Seoul and London. She recently collaborated with designer Lani Pasquet on the interiors of GILT artisan lounge in Cebu. Looking for inspiration, the team behind Alliance Française wanted to embody its mission of introducing French culture. In this case, a theme best represented by Indo-chine (French Indochina, an imperial age territory spanning from what is now known as Vietnam, Laos, and Myanmar) and Shanghai in the 30’s.

The team behind La Maison Rose had outright said, “The entire renovation focused on keeping intact the ‘soul’ of the house and to accentuate its 1930’s ambiance. The idea was never to remodel the house but to return it to its original.” Nothing in the house is brand new with most being old and forgotten pieces that were given “a second life.” Guests enter into the house through French doors with lion head knockers painted red. The original tiles carried over after the renovation spread throughout the floor, while the eye-catching walls in Tiffany blue set the room’s calm ambience without forgoing it’s vibrancy. Spread throughout the restaurant, vintage posters from Shanghai adorn the walls in tangerine, red, and black frames. Lampshades made out of zoetrope of La Tour Eifel and other symbols of French and French-Asian culture light up the corners of the room, whilst paper lanterns set the lounge aglow. Once belonging to Michel Lhuillier, the piano, painted white, sits by the main entrance. The high chairs reupholstered with fabrics from Vietnam bring the room back to its roots. A glance towards the ceiling exposes the house’s quirks with vividly colored parasols used as lamps, hand carried from Vietnam by Delphine herself. The sliding doors, bought in an old shop downtown and restyled, lead to the private dining room adorned with a Brigitte Bardot collage in Delphine’s signature art nuovo and Sakura flower wallpaper in blush.

The color pink has always been significant to the French. “Pink is the color of love. To live La Vie En Rose means to look at life in a happy way,” says Louis. With its novel concept, quirky interiors and excellent French food, you’re sure to leave the pink house with a smile.

Related Topics:La Maison Rose
Up Next 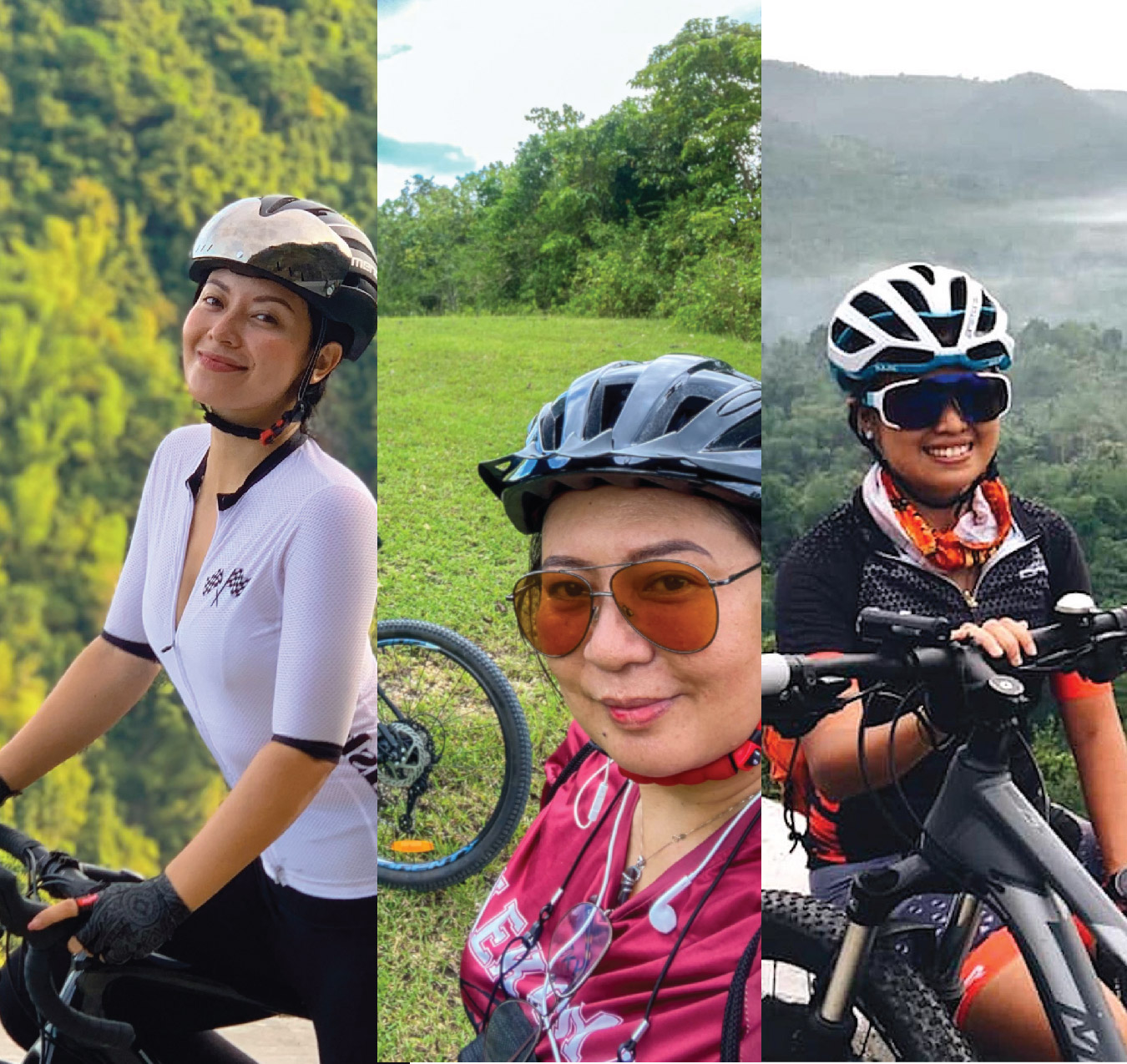 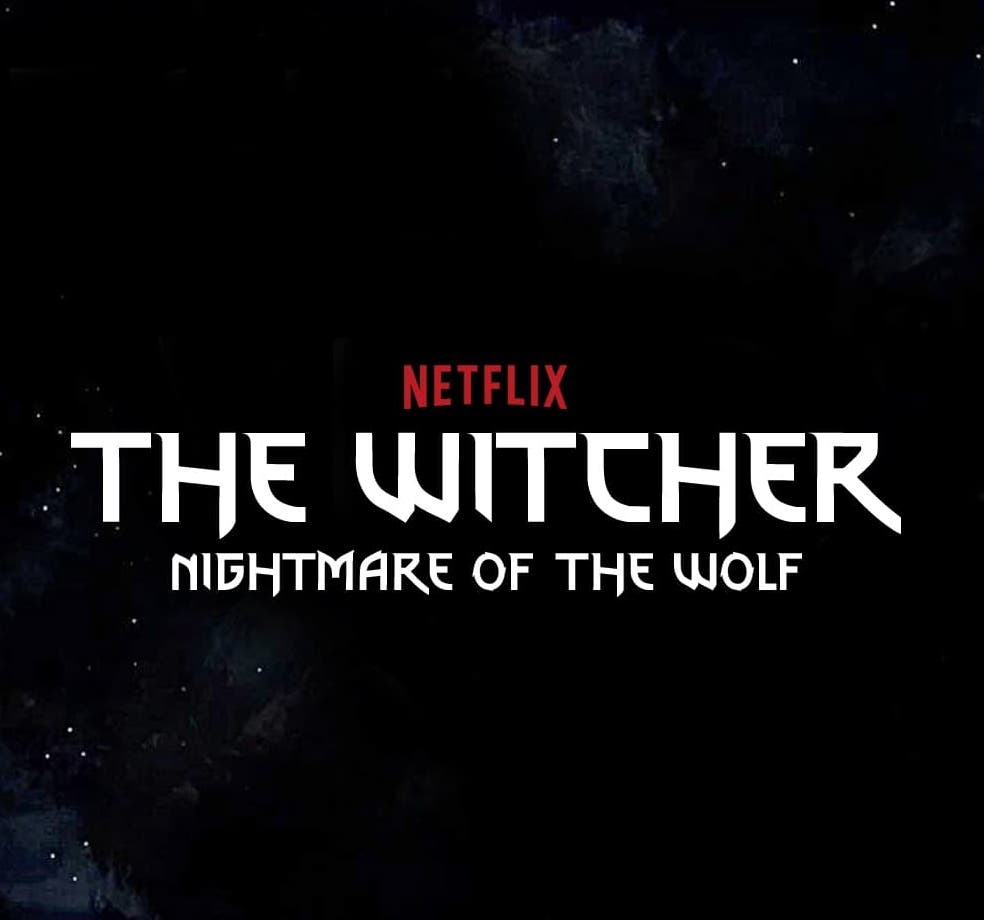 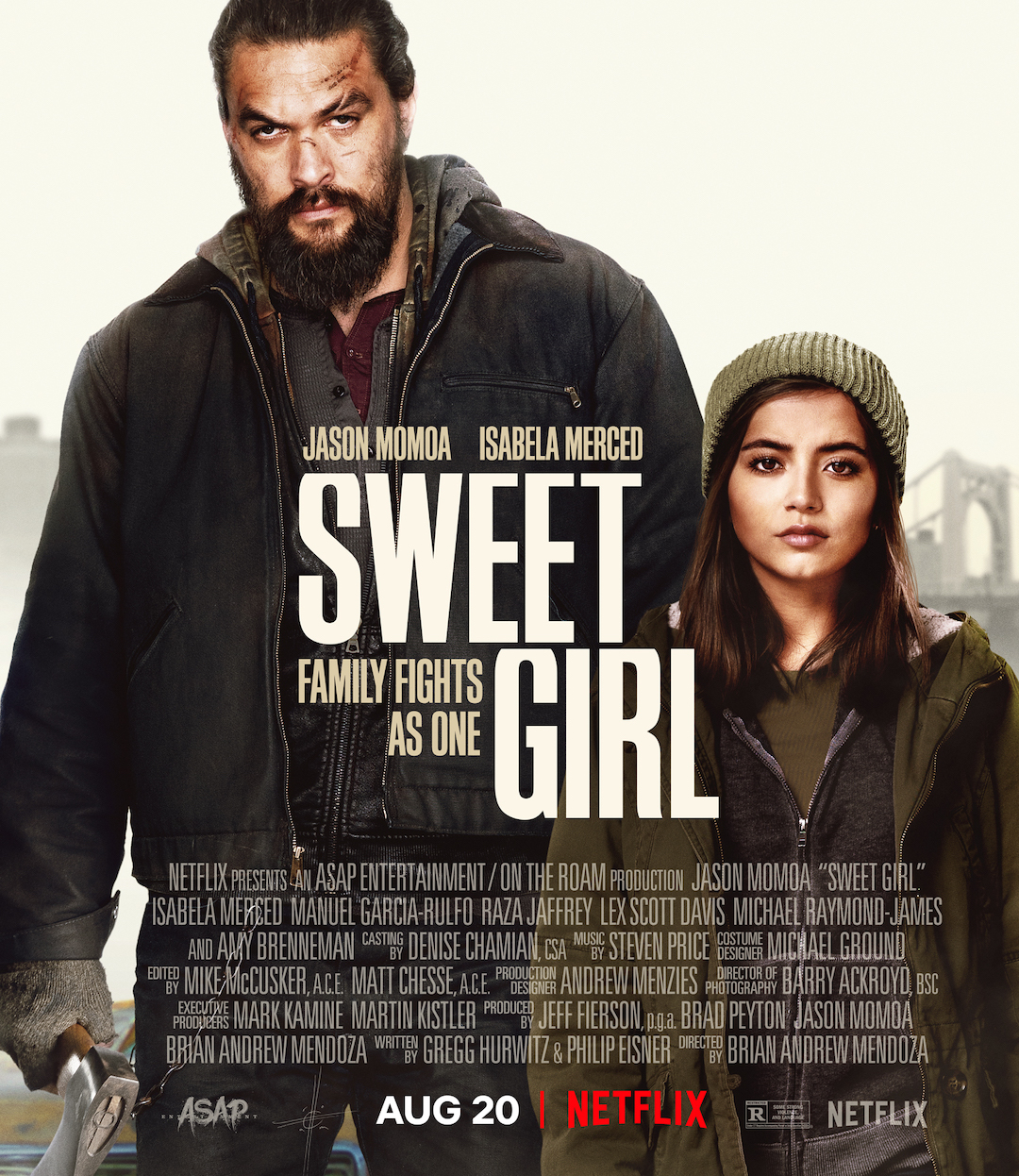