Sound has always been a part of human interaction. We produce sound whenever we want to express something but how does something as simple as sound become music? Music as an art form  is created or composed by various reasons; it may be for aesthetic pleasure or expression. Different kinds of genre have emerged through the years and surely enough, here in Cebu, music has evolved into something more. Noise/Experimental Music has made a kick around the music scene with Meltdown 3.0. 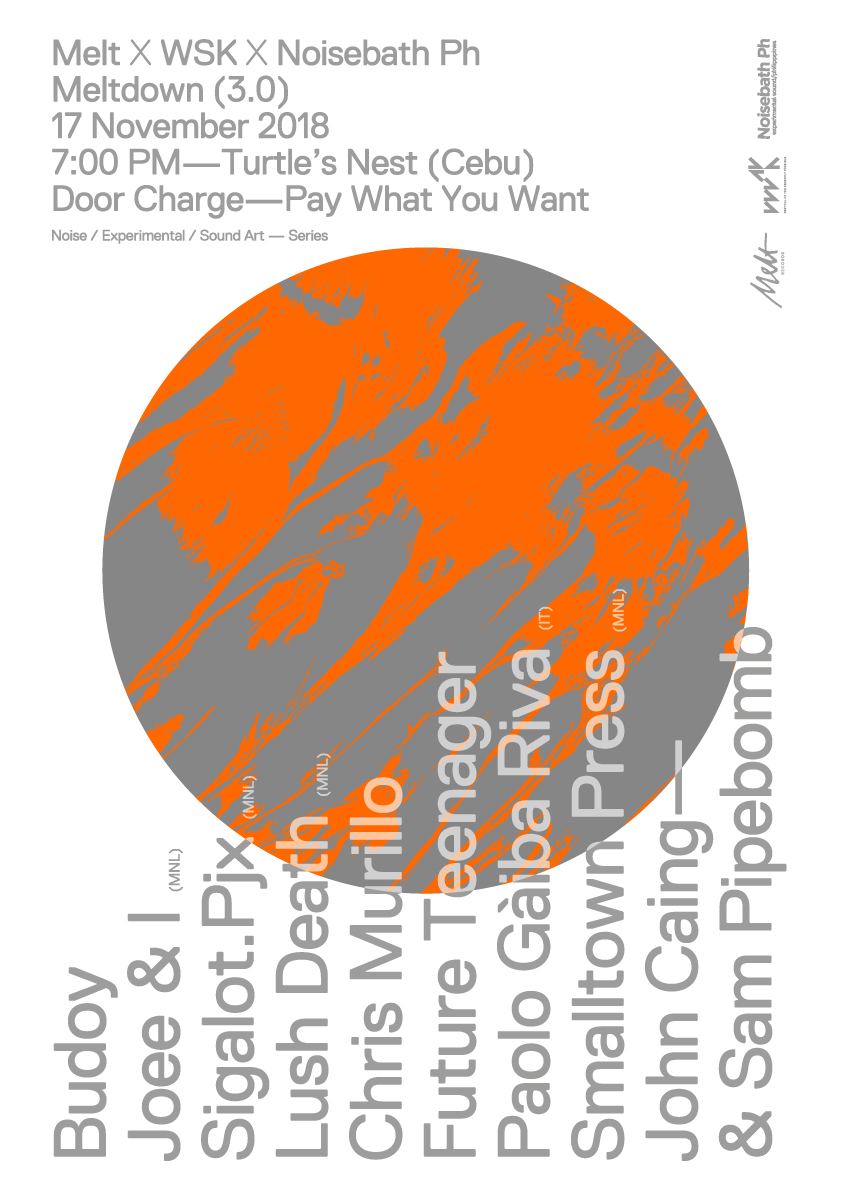 Together with these genres, they also add visual aesthetic videos projected behind the artists to complement the sound they produce. Melt Records, an independent record label based in Cebu, also aims to produce and release music from both up-and coming and more established independent artists from Cebu. They created this event to determine and explore unlimited possibilities of multi-genre music.

We can’t deny that mainstream music in Cebu has made progress this year, so Pj thought that there was a need to create an outlet for Art and Rebellion. 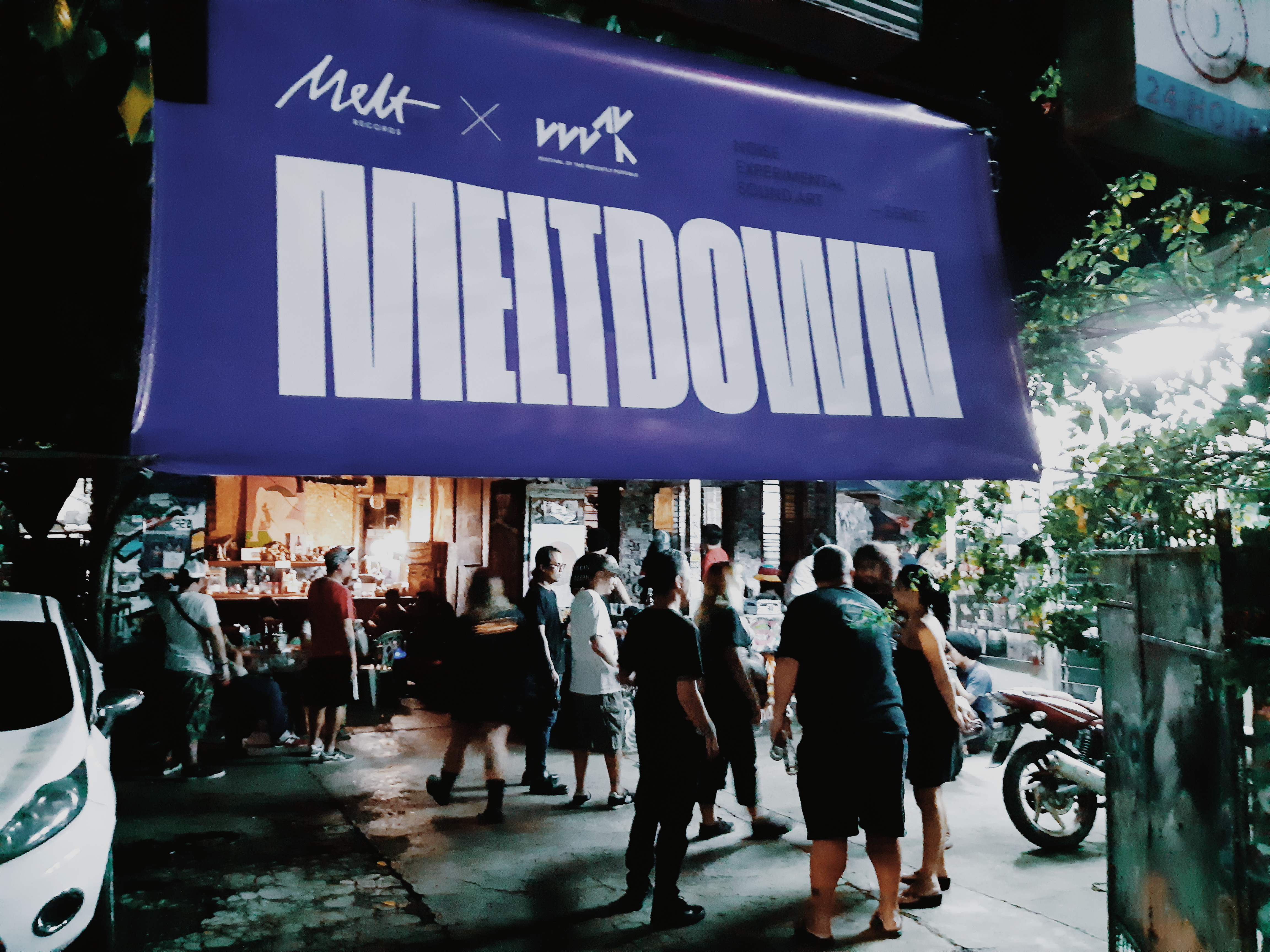 “Manila has been doing this since the 80’s, and we believe it’s time to bring it to Cebu on a bigger scale.” He says. He adds that although experimental music has been around in Cebu since the 90’s, it has never been formally recognized or documented. It was when he participated in a dialogue with Souther Asian Artist through the WSK Music Festival in Manila last year that he realized there was a need to establish an avenue for the avant-garde, exploratory sound scene here in Cebu.

“Because of its interdisciplinary nature, the discipline of sound art has definitely earned it’s reputation as an artform.” This specific genre has been applied in other fields too.

Existing in a hybrid form, it can be combined with other elements too, such as visual art and performance art.  And as how MELT really wants to push the boundaries of the music scene, Meltdown 3.0 and the combination of artforms challenges Cebu’s music audience in terms of their audiovisual and live event experience. Dexter also notes that “As diverse as our local music is, there’s still a “comfort zone”, hoping that these kind of events opens up Cebu to other new forms of music and art. 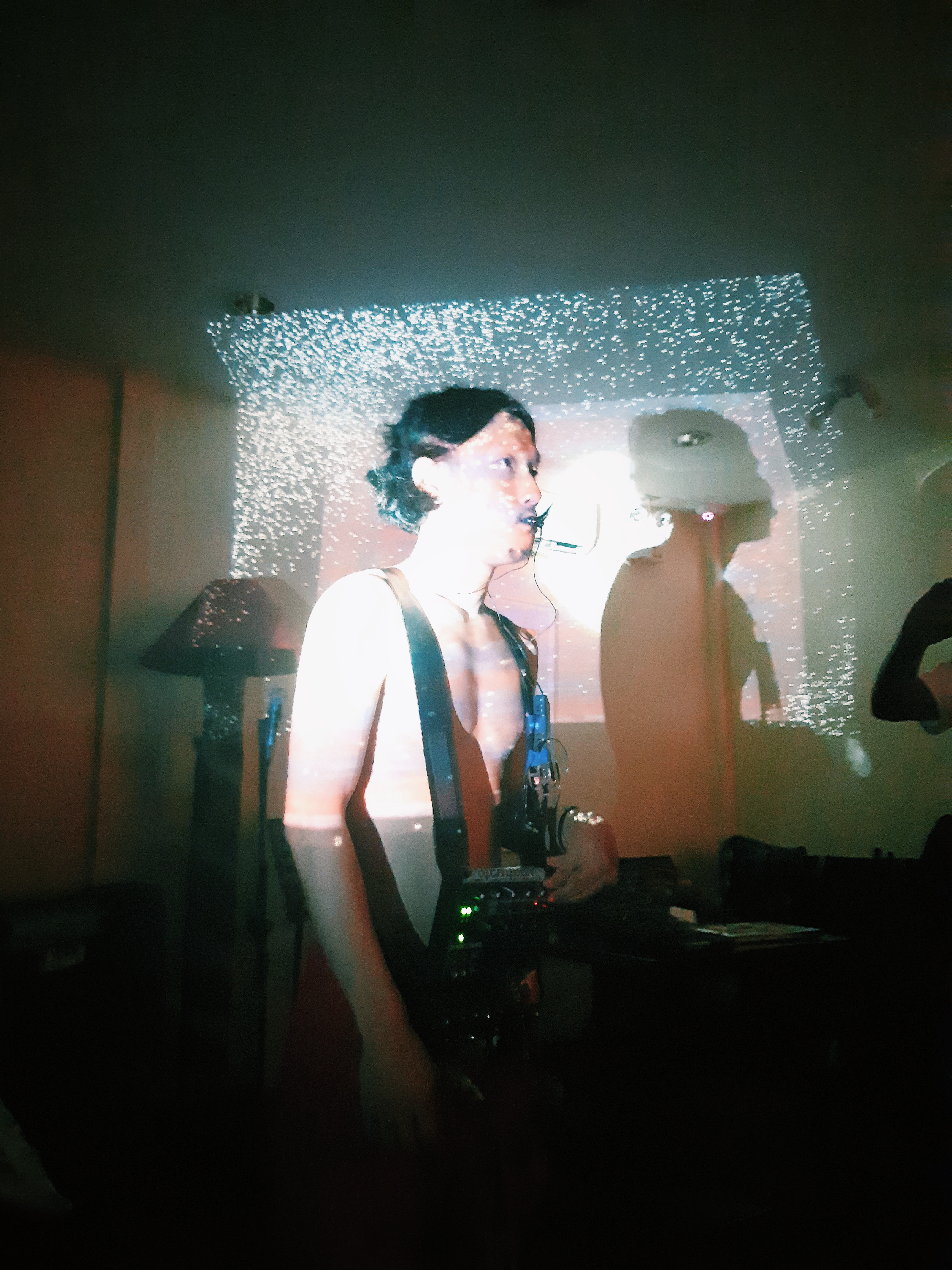 In terms of opening up Cebu for more exciting form of music, MELT also paved way for local artists that for most people, didn’t know that they created these kinds of sound. They were linkage that MELT already had. Some of the local artist that played where Future Teenager, Budoy, Chris Murillo, John Caing & Sam PipeBomb. They also had artist from Manila from their partnership with WSK and Noisebath PH—Joee & I, Lush Death, Sigalot.PJx and Small Town Press.

“Each artist brings something new to the table. Art is very personal and highly-subjective, and this unique sense of individuality is reflected in each of their sets,” says Pj. 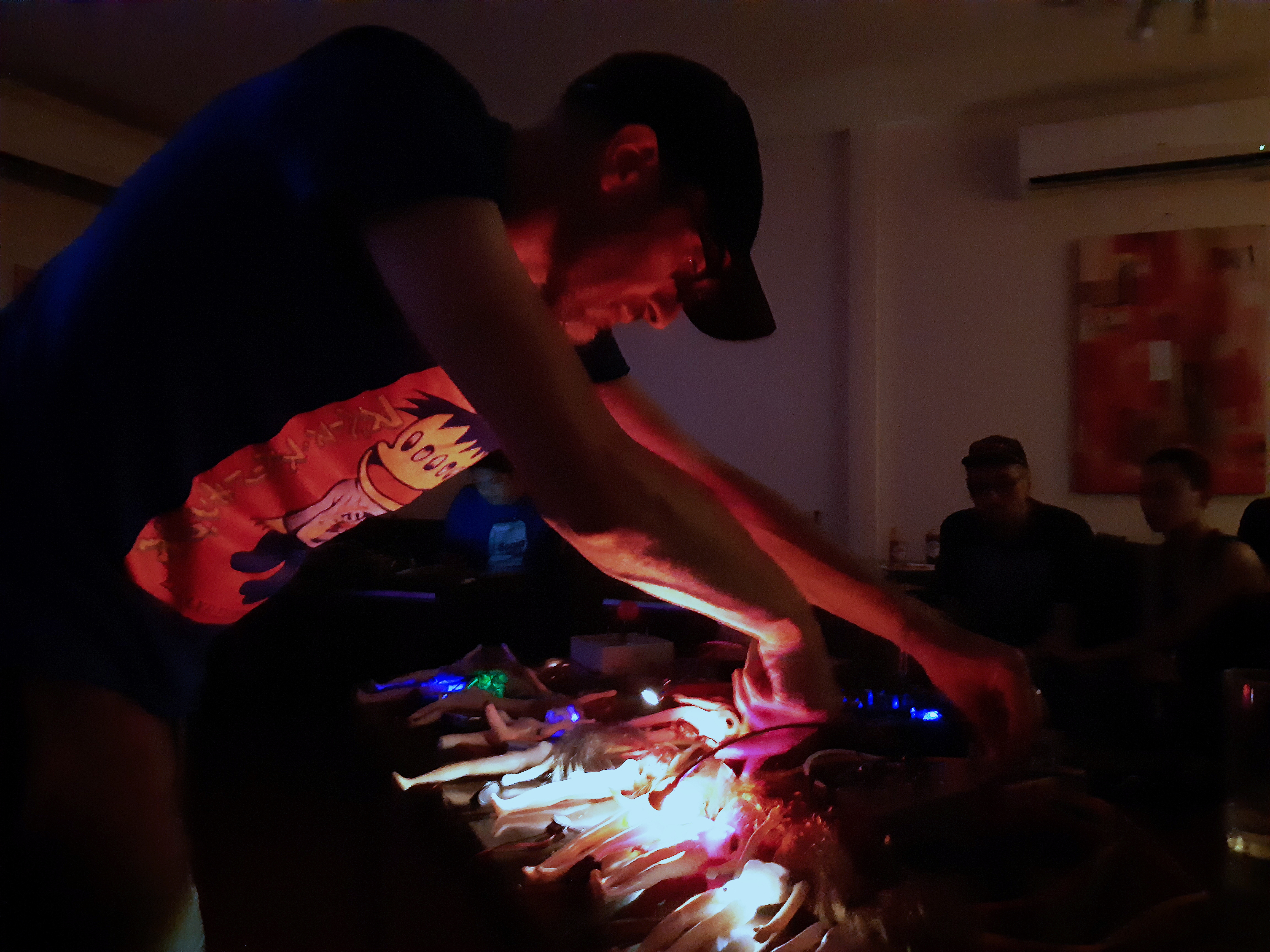 Even if the scene has its ups and downs compare to bigger cities, Cebu’s music scene still progresses and continue to innovate; sub communities offer something for everyone, supporting music venues and artists too.

“There’s a lot to be improved on with regards to how we generate interest and income for our independent artist, but at the moment, things have been decently sustainable and people are enjoying themselves, which is an essential factor to keep the music scene alive.” Dexter states.