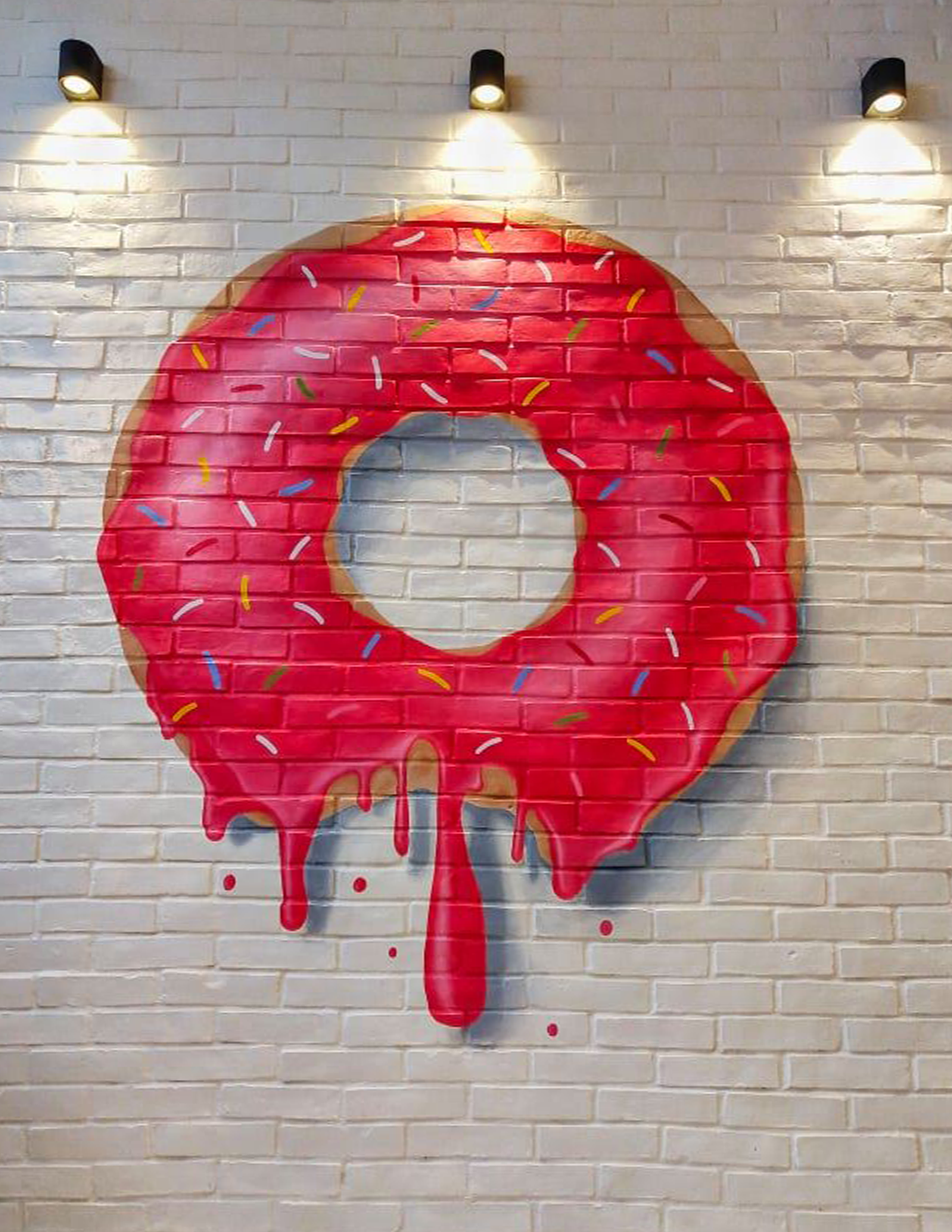 The doughnut is a universal treat that everyone enjoys; they come in different shapes and are called by different names all over the world. In Mexico, they are called churros, beavertail in Canada, pets de nonnes in France, and the Germans call them berliner pfannkuchen; but they are all the same…fried dough. The oldest known fried dough is the Dutch olykoeks or in English “oily cakes”; but my favourite fried dough is found in Xiamen, China and they are called Youtiao. Although the youtiao is very similar to Peru’s picaronnes, the youtiao has a distinct softness and an unforgettable taste. From London to Manchester, the modern-day doughnuts in England never failed to amaze me. My top choices are Crosstown Doughnuts in London, the Doughnut Kitchen in York, and the Manchester Doughnut Company. But because of travel restrictions, I have been missing my favourite doughnuts. The closest English-style doughnut I can get in Cebu is the Krispy Kreme. Not until I discovered BRICK LANE Doughnuts! Choose one or choose all! From Choco Pops to John Lemon, every flavour is a must try. Brick Lane Doughnuts at the Oakridge Pavillon on A.S.Fortuna Street. 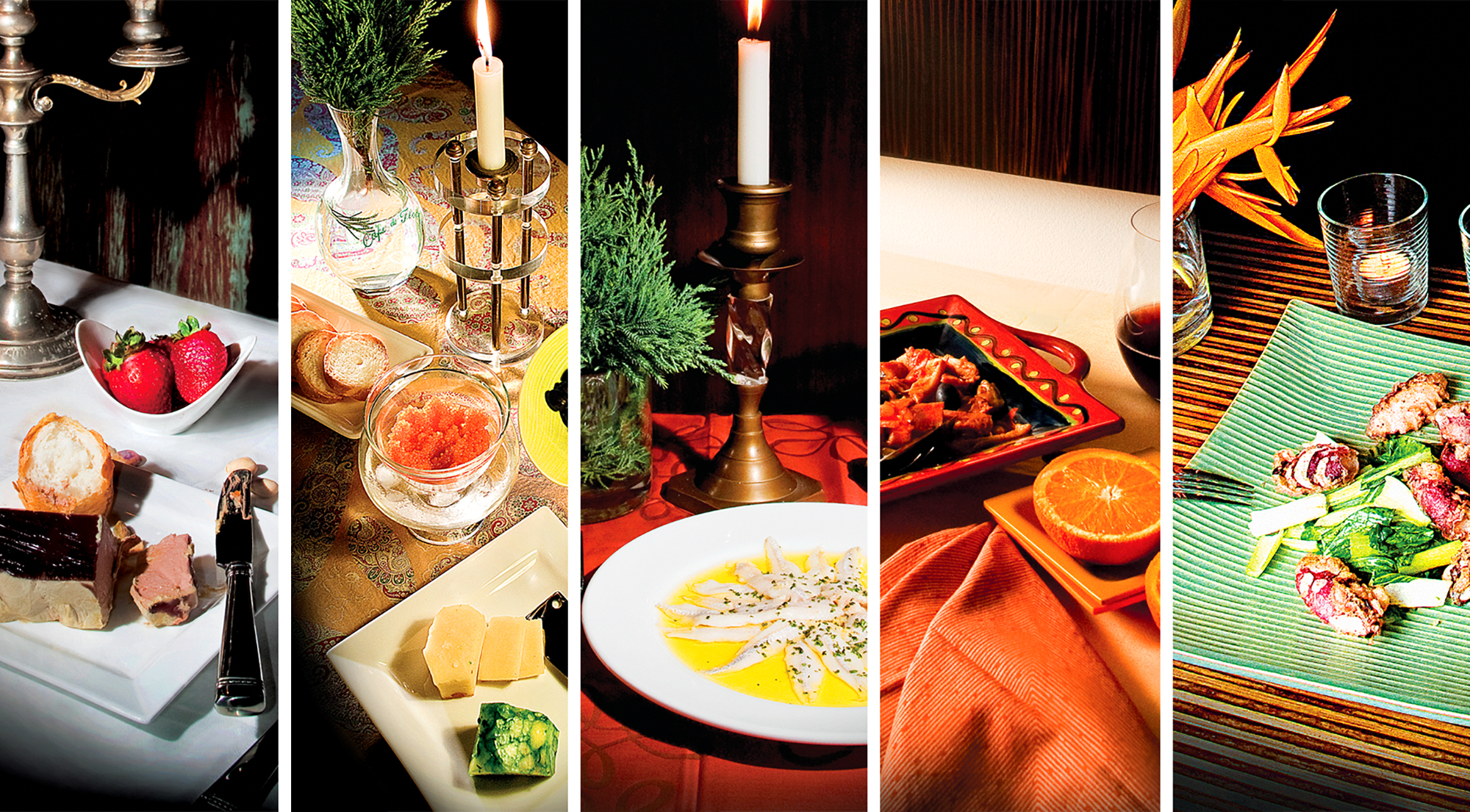 You will be ready for the holidays by treating yourself to a table for one and it doesn’t have to be a lonely affair–not when you can get this five easy meals as take out. Combine it with the right drink, a little candlelight and it can be a festive moment! I LOVE MY OWN COMPANY. A hearty meal of callos (from Casino Español de Cebu, www.casinoespanol.ph) is paired with a robust Conde del Valdemar Rioja Gran Reserva 2000 made from tempranillo grapes on a stemless Riedel glass; Oneida plate; Pierre Frey napkin. LEAVE ME ALONE. Light and easy – soft and flaky boquerones on extra virgin olive oil (from Ipar’s, www.ipars.com.ph) with French bread and freshly squeezed lemon are paired with a crisp white Albarino wine from Galicia; Lalique white wine glass and With Love cutlery from Vera Wang. IF ALL ELSE FAILS. Order some cheese (from Tinderbox) like this aged Gruyere and green veined cheese; a champagne cocktail (mix champagne or sparkling wine with pear brandy, a squeeze of lemon and sugar to taste) on a stemless champagne flute from Crate and Barrel; black and green olives; salmon roe and some French baguette.

(This article has already been published in Zee Lifestyle’s November 2010 Entertaining Issue, “Table for One” on pages 51-55.) 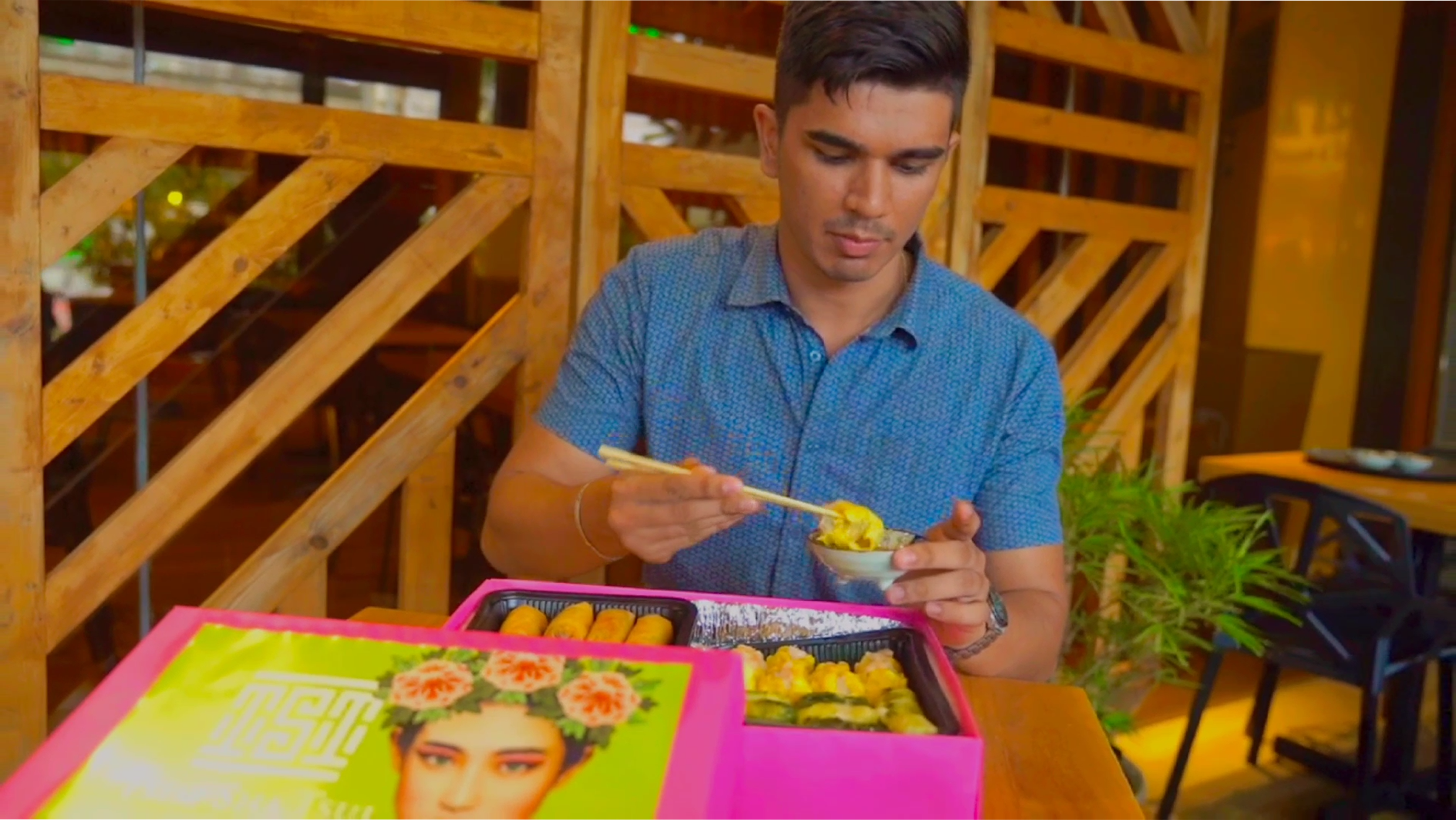 At Tsim Sha Tsui, your food is always beyond expectations! 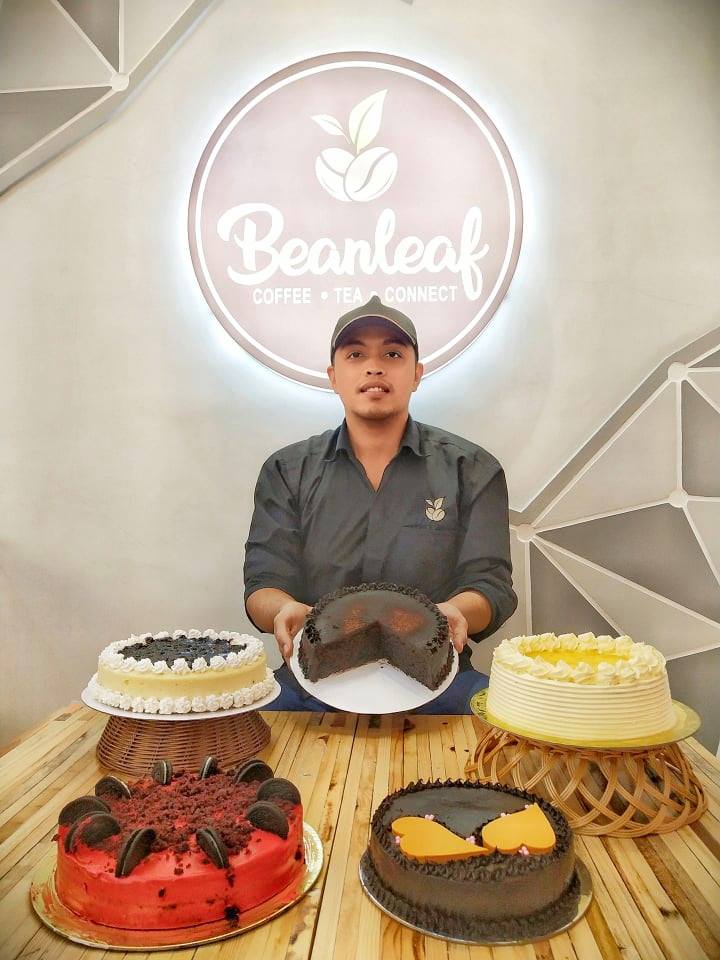 If I am to choose between “sex or chocolate”, the obvious choice is chocolate.  Who would choose sex over chocolate?  Everybody loves chocolate!  Thanks to Dr. James Baker who discovered how to grind cocoa beans in 1764.  This started the chocolate revolution.  Now, chocolates have evolved from drinks to cakes. A slice of Beanleaf Coffee and Tea’s chocolate moist cake