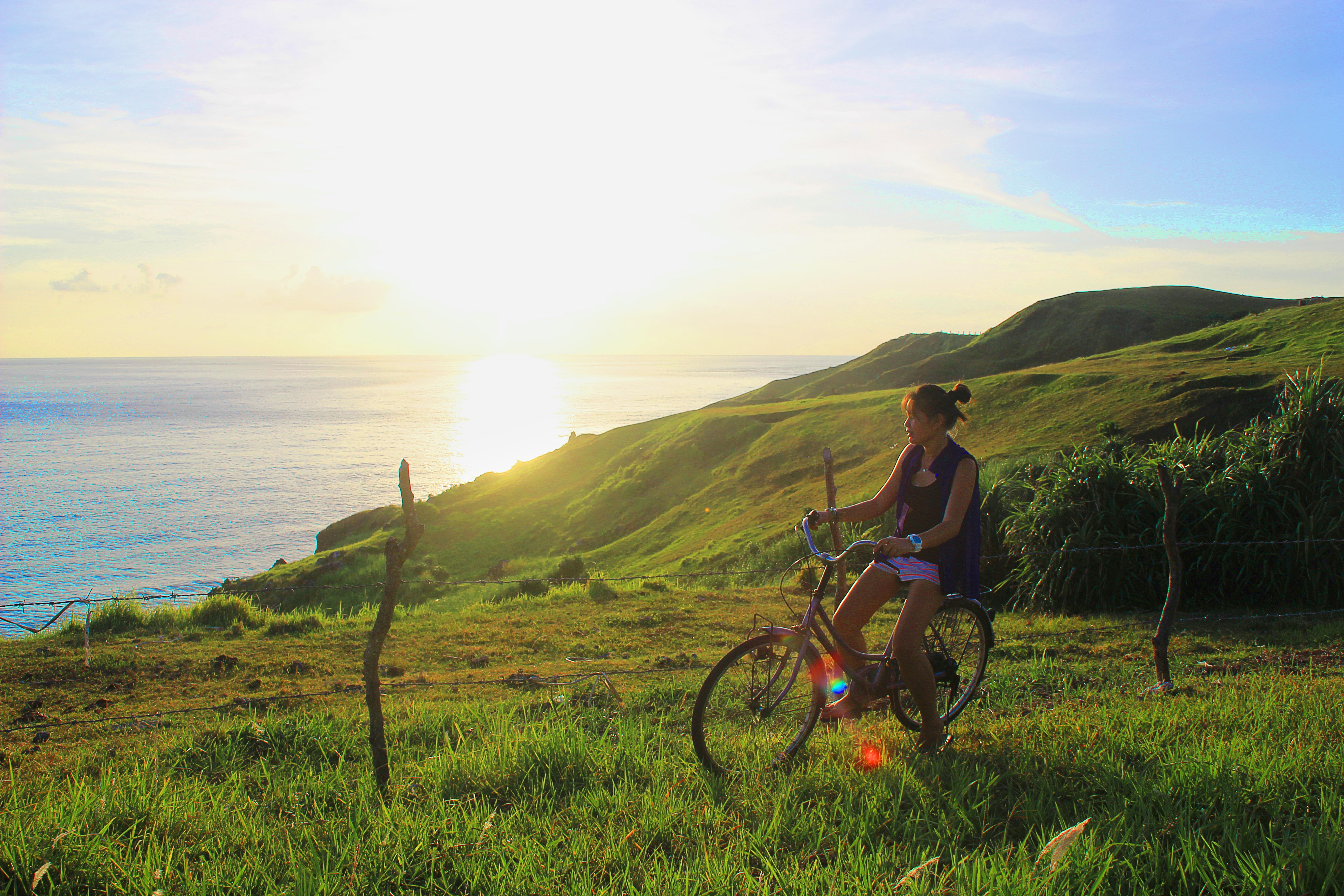 When you ask people about their goals and desires in life, chances are you’ll receive a lot of responses related to travel. Whether it be a trip to one of the thousands of islands in the Philippines, or an exodus abroad, travel is one of the things people have in common. And they travel for a variety of reasons–to explore, to learn, to experience, among many others.

If you’d asked Johanna Michelle Lim why she began to travel, you’d get an interesting answer. It’s an impulse that paid off though. Her eight years of traveling across the Philippines birthed her desire to write her first book What Distance Tells Us: Travel Essays About the Philippines.

What Distance Tells Us: Travel Essays About the Philippines is Johanna’s first book

“All of it, I think, stemmed from a suffocating need to escape,” Johanna shares in retrospect. “I had come from such a sheltered upbringing, and was already naturally introverted, and so there was always that emotional curiosity to find what’s uncomfortable and unrecognizable, what lay beyond my own milieu. I clamored for material and stories that were vastly different from mine.”

When she had the chance to travel after graduating from college in her 20s, she made sure to take whatever opportunity she could. Most of these travels were for social development organizations that Johanna was involved with, those that tackled issues like education in rural areas, poverty alleviation, and fisherfolk livelihood.

“In that sense, this might be why most of my travels are less touristy, less sparkly. A lot of people might even call them mundane,” the 30-year-old adds. “But I’d like to think I tackle what Joan Didion called ‘the ordinary instant,’ stories from people that are misunderstood or underrepresented.”

On some days, Johanna says that she finds travel hedonistic and unnecessary. And on other days, she finds true purpose in it. She’s been to far-flung provinces of the country, but says she’s never been in the habit to count just how many she’s visited. “For me, it’s never been about the numbers as travel, more than its physical manifestation, is about the internal miles,” she divulges.

Johanna is a fan of slow travel, saying that she’d rather see less to see more. To her, traveling is like doing a personal ethnographic study where you more or less know how different everybody is, but essentially how everyone is the same.

Her most memorable trips are the quiet, nuances ones from Mindanao, including Tawi-Tawi, South Cotabato, Zamboanga, Siargao and Misamis, among others. She’s seen firsthand the suffering and discomfort in these areas, but she’s also seen extreme joy.

“I like places that are multi-layered and unapologetic,” she states. “Places like these have the capacity to be inclusive and generous with their joy. They share it with travelers like me who have far more comfortable situations than they, and yet it’s often these places that have a bigger threshold for diversity, a bigger heart for humanity.”

Waiting for the sunset at Magsapad, Biri

What Distance Tells Us was curated in a way that represents the North, South, East and West of the Philippines. Each compass point has three essays; the North tackles Batanes, Sagada and Benguet. The South tackles Tawi-Tawi, Lake S’bu, and Zamboanga.

“More than the physical distance though, the book tackles my tracing or retracing the route from where I started this very act of estrangement to my here and now,” she says.

What does distance tell us? Johanna says we’ll have to read the book to find out.

What Distance Tells Us: Travel Essays About the Philippines is available in bookstores nationwide.

Start Off Your Sundays With Brunch at Kayu

Level Up Your Cooking Game With AICA’s Culinary Classes