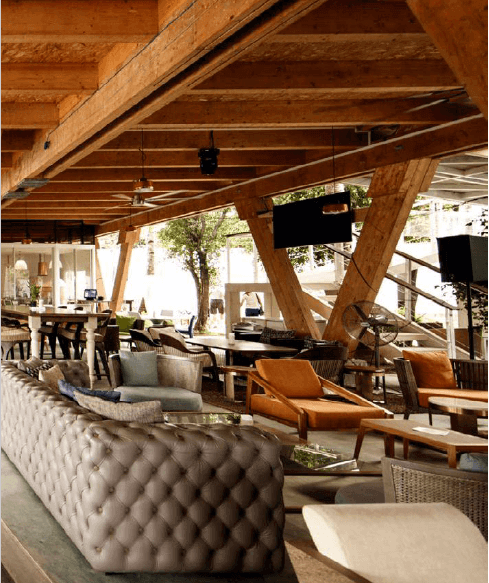 Photography by Pablo Quiza
This story is taken from our archives. Originally published in Zee Digital Vol. 2

“I designed my first home concept in Rome back in 2000,” Carlo begins. “In 2001, I designed the Atelier-A office in Rome. In 2004, I designed my country house near Rome. In Cebu, I designed and built one house in Mactan and one in Maria Luisa, in between 2008 to 2011. Let’s just say that my creative energy was compressed for a while and since there has been a revolution in the planet—specifically Cebu—I decided to summarize my experiences in a new concept that should be very useful here and can be exported worldwide.”

While he’s a financial analyst by profession, many know Carlo Cordaro as a furniture designer. He’s known to have created avant-garde designs, made with the hands of Filipino craftsmen and using natural resources found in the Philippines.

That said, designing a concept like Asmara Urban Resort and Lifestyle Village isn’t too far off from what he has been doing for so many years. Asmara, as an urban resort, has several objectives — a multifunctional space dedicated to leisure, sports, good food, and, being Italian, a good aperitivo. It’s also a space that can be used for business meetings, small theatre performances, art exhibitions, live performances and any activity that can create a gathering of friends. It opened in time for this year’s World Cup, and for several weeks, the place roared with cheers, from fans of all nationalities, until the early hours.

Asmara is named after the city where he was born, a suggestion by his daughter Camilla. It is a city in Eritrea in northeast Africa, once an Italian colony, where he lived until he was 12 years old. Last year, the city of Asmara had been named a worldwide heritage site by UNESCO for its architectural and urban values. It is considered by many famous architects as The Modernist Secret City of Africa. 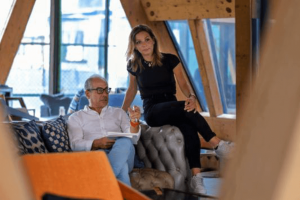 “Asmara is a beautiful city built through many years of civil war,” Carlo explains. “The architecture and urban setup has been kept in tact. My grandmother was among the pioneers sent by the Italian government to scout new territories in 1892. She, my mother, and myself were born there. This is the reason, I guess, behind Camilla’s thoughts when she told me: ‘Dad, your story, your life, your memories and part of your soul belong to Asmara.’ I confess that I was extremely emotional when she opened up my mind, and my heart, with this idea. We were removed violently in 1975 because of the civil war and the extremist communist regime who took over and nationalised any property. In one day, we lost three generations of work, memories, lifestyle friends, and sadly, my father was the only Italian killed during the first hours of the civil war.”

“Osservare, capire, agire, Leonardo da Vinci said that. To observe existing details to understand its mechanics, and to develop your own idea. I never designed to copy, I can in fact always explain up to the last detail, because it is solely my own line of thought,” he states. “Any building or house I design is a vision in my mind that I constantly review until no improvement can be done.”

Asmara’s main lounge is a big lanai, an open-air space where people can relax while being nestled on sofas scattered around, all from Cordaro’s factory of course. Dominating the room is the large bar, while to the right of the entrance is the swimming pool where guests can take a dip, and to the left are the tennis and squash courts. 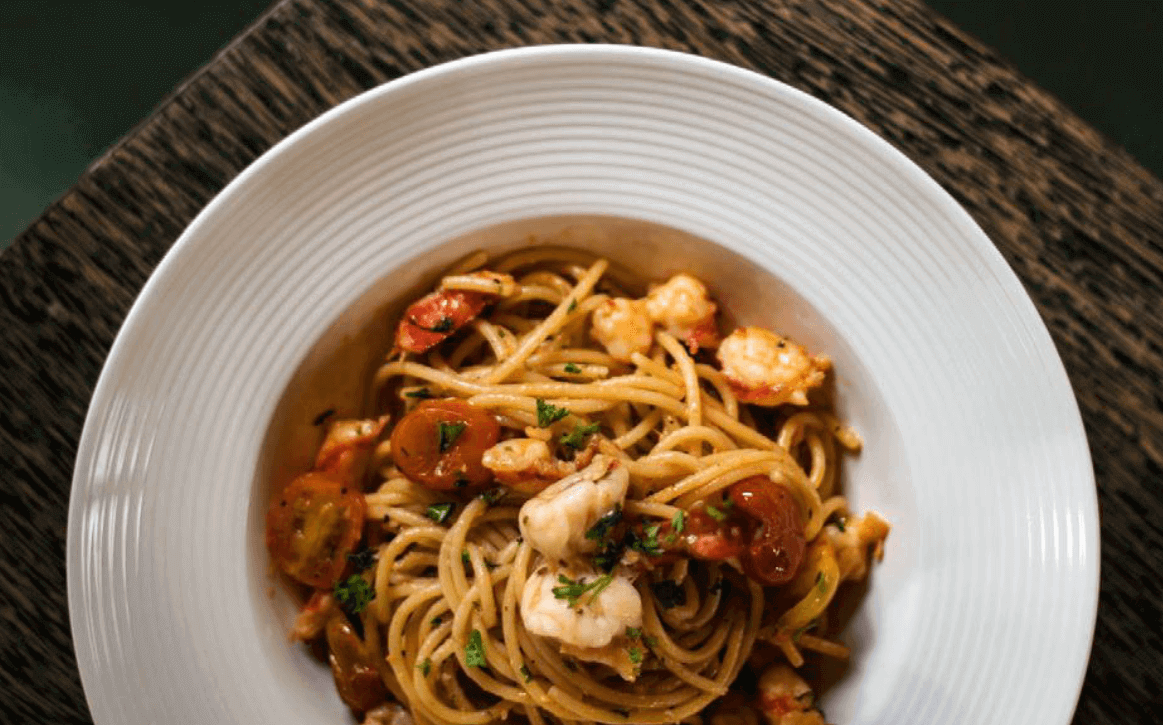 At Asmara, visitors can enjoy authentic Italian fare—Carlo shares that he even flew in a wood-fired oven all the way from Italy to ensure that their pizzas are cooked the right way. On any given day or night, customers mill through the impressive double doors, either to play tennis or swim or just to have cocktails. There is no dress code here,
loyal customers dine in their sports outfits, or enjoy beer by the pool in flip-flops. Like a casual country club that welcomes not just members, but anyone looking for company. “Everyone tells me that they really feel at home here,” he shares.“To make a new home for so many people really makes me more than happy. It means I was able to transfer my dreams and emotions in a space that people can be truly comfortable.”

As a fast developing urban center with new buildings popping up in places you would least expect and a population count rising by the minute, Cebu’s prosperity is both a bane and a blessing. Progress brings about the inevitable question of sustainability, the whole premise of utilising resources without taking more than necessary, the rejection of single use objects and creating things that will last for future generations. 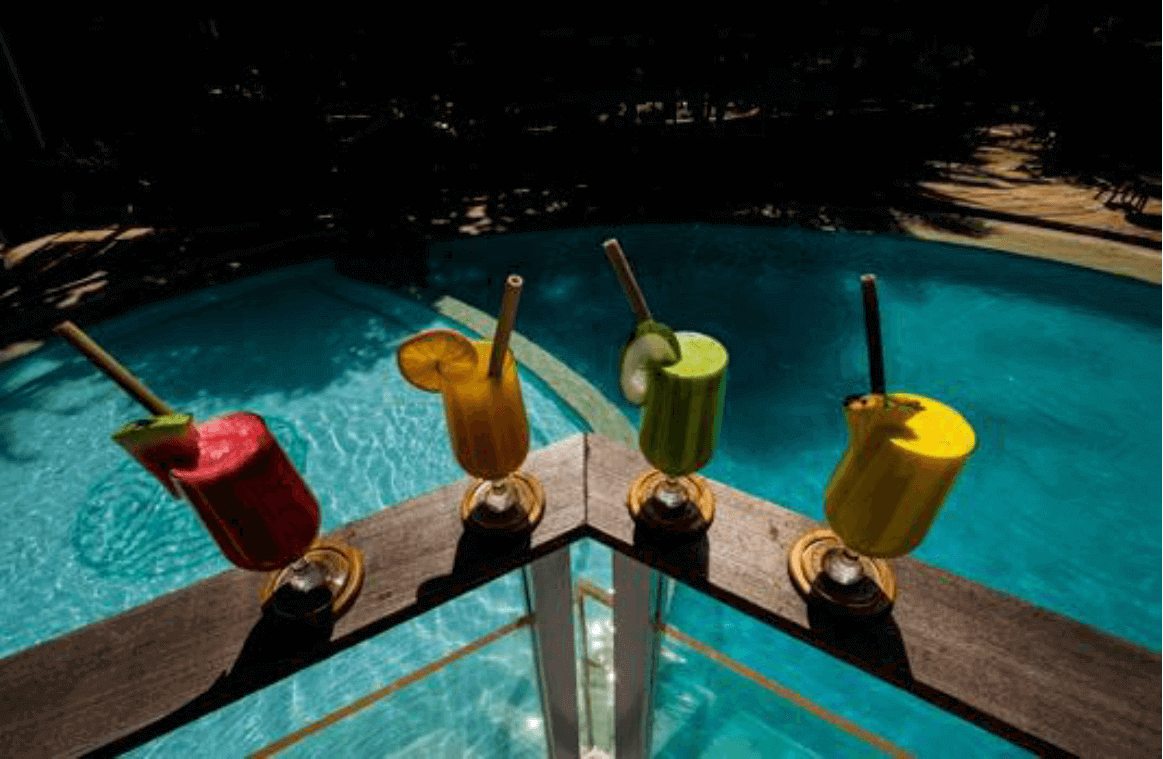 Asmara Urban Resort is a sustainable example of architecture in the area. The roof has a slight inclination so all the rainwater is collected and stored in two cisterns for recycling. He designed the reverse pyramid made of glass as a central structure to collect the water from the roof. “We can’t survive without water and this building is sort of a wake-up call that saving and recycling water is a must,” Carlo iterates. “Watching the rain falling inside the building is always an emotional moment for me,” Carlo shares of his favorite spot in the structure. He shares that one day, a baby just sat down in front of it while it was raining, and she seemed to be contemplating the falling water. “This building will be useful for all adults and kids to create awareness about the water problem, and also to be a bit romantic on it.”

Working together with the structural engineer, Cordaro followed a rule applied in some areas of the Philippines, where the building’s height should be lower than the surrounding coconut trees. The wood structure is made of laminated lumber that makes the entire structure typhoon-proof and earthquake-proof, while keeping it light.

“To insert a building in a space is one of the most complicated issues,” he continues. “So my rationale had to face several aspects: the aesthetics, engineering, city and government rules, functionality, costing, and most important to me, I had to design a building open to the public that offers an architectural experience and emotions.” 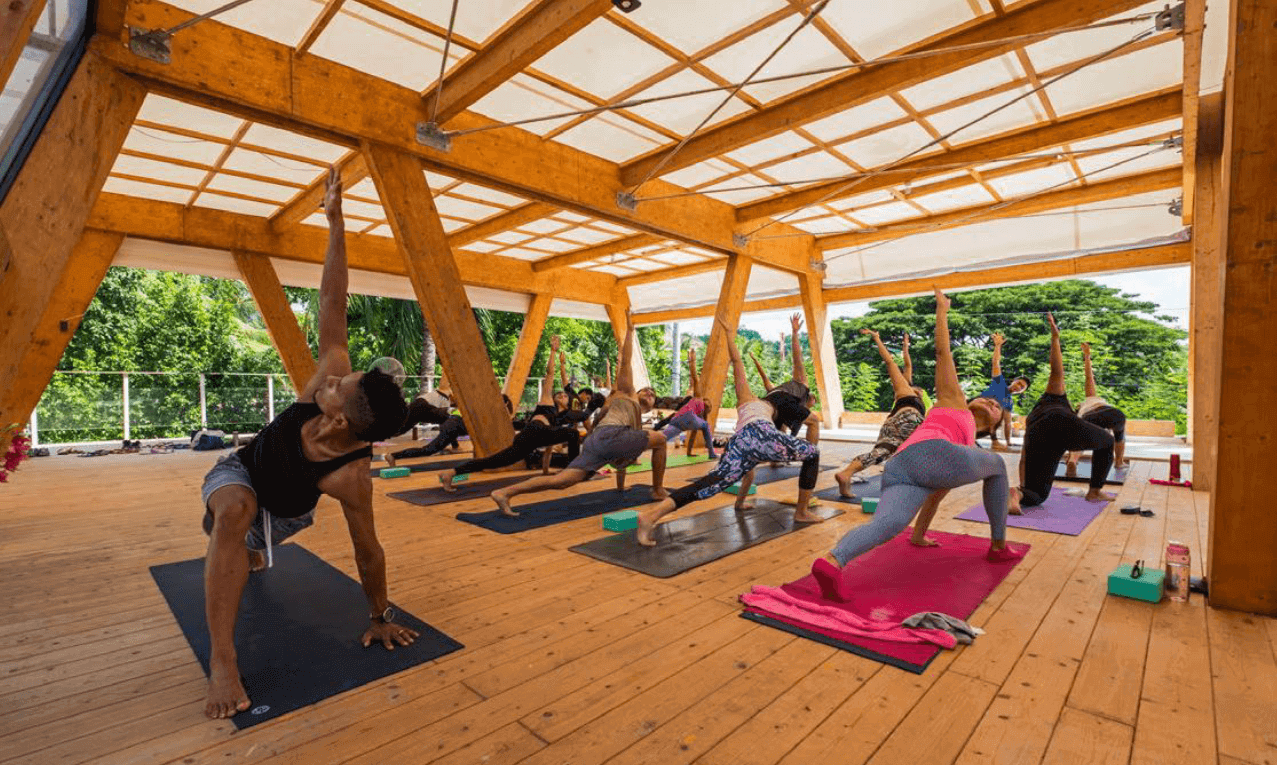 When asked what he thought of Cebu’s design landscape and how sustainable it is, Carlo replies, “It’s useless to close the gate when the horses are already out, says an old farmer’s proverb. Cebu’s design landscape and zoning are super hot and debated in any Cebuano’s daily conversation, I guess. I always see the glass half full, by the way, and this gave me the energy to create Asmara, a sort of provocation or wake up call as mentioned, where all the citizens start to feel responsible for their city.”

He goes on to share that though it might not be easy to opt for more sustainable options after centuries of progress, it’s best to start from small changes to the biggest ones. “I know the city administrators are well-aware, and already acting and proposing new infrastructures, but the private citizens also have to give their
contributions.”

Asmara Urban Resort and Lifestyle Village has been open for only seven months, and it’s quickly becoming a space where people can easily get together and take a breather from Cebu’s fast-paced lifestyle.

“For 22 years, Cebu and the Cebuanos have hosted me safely and warmly, so I felt that I needed to give back to the city and its inhabitants through this contribution,” Cordaro shares. “I’m not done yet,” Carlo promises. “There’s still a lot of things to do.”

Related Topics:Asmara Urban Resort and Lifestyle VillageCarlo Cordaro
Up Next